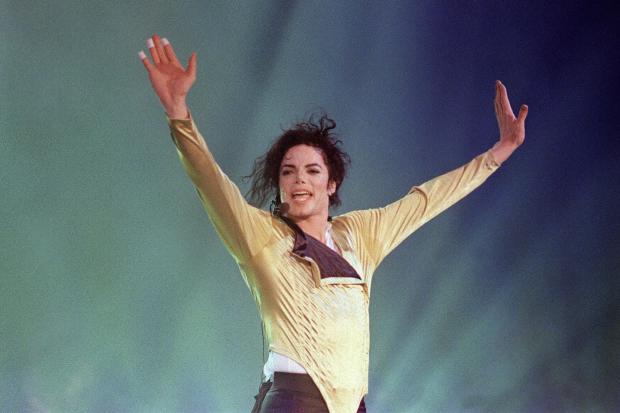 All summer Drake has been referring to himself as a popstar on DJ Khaled’s infectious single of the same title. Last week, Fat Joe went on to say that Drake was “the Michael Jackson of our time” via Instagram livestream with Rick Ross. The statement sent social media into a frenzy with fans and critics questioning if Drake was truly what the legacy that Michael Jackson left in 2020. I went on to ask my following @BennettKnows if they agreed with Fat Joe and to my dismay, 80% agreed that Drake was indeed the moon walking, Billie-Jeaning entertainer of our time! Let’s take a look at these two massive stars’ legacies and see where they compare and  contrast.

Michael’s Jackson’s legacy spans five generations and counting with iconic moments and impact that can be felt to this day. Micahel Jackson made his debut with the the Jackson 5 in 1964 at the age of 5 dropping notable hits like “ABCs” and “I Want You Back,” went on to make hits like “Thriller” and “Billie Jean” and given us hits like “Wanna Be Starting Something,” “Remember The Time” and “Dangerous” in between. The King of Pops music often touched on cultural moments like “We Are The World,” which relieved African famine, the protest anthem “They Don’t Care About Us,” and “Black and White” which played with themes surrounding racism and equality. Earning the title of most declared artist of all time, Jackson has received 13 Grammy Awards, 5 Billboard Music Awards and 24 AMAs, amongst 12 Guinness World Records. Not only that, the 1982 Thriller album is the second best selling album of all time claiming over 33 million copies sold (a top title given to the Eagles as of 2018). With numbers to prove legacy and impact still felt today (ask any child one of their favorite Halloween songs), Michael Jackson still holds the title of “King of Pop” as one of the most decorated artists to this time.

If you look at the 6 Gods resume, he too holds a thriving career full of declarations. Drake is the highest streamed artist of all time with 163.5 million streams on digital singles. His highest streamed single “God’s Plan” claims 11 million digital streams alone. With numbers conquered via digital streaming, Drake’s definitely one of the biggest artists of our time. However with songs like “Hotline Bling” and “Life Is Good,” holding a big portion of the success that Drake has met, it would speak volumes if we received a moment that really made an impact on culture versus something enough to match the momentum of the time. Throughout his career, Michael Jackson broke musical boundaries, fusing sounds and genres while pushing his musical excellence to the next level with every release. Not to mention, Michael is still one of the best performers of all time. Although Drake can’t  dance, as seen  in the “Hotline Bling” video and “No Guidance videos, he definitely holds a space of notoriety in hip-hop and current musical landscape, but we deserve moments beyond the  memes and Billboard success. I want to feel something that will hit the same way 10, 15, 20 years from now and that’s where I feel Drake lacks.

Of course, Drake is nowhere finished releasing music with his sixth project Certified Lover Boy due before the years over. However, just as I expected with his 2017 with Scorpion, we want something that we haven’t seen Drake do before, something that pushes the hip-hop landscape forward while making a real impact that matches the astronomical numbers! What do you think of Drake’s latest release with “Laugh Now Cry Later” featuring Lil Durk? Sound off in the comment box below!