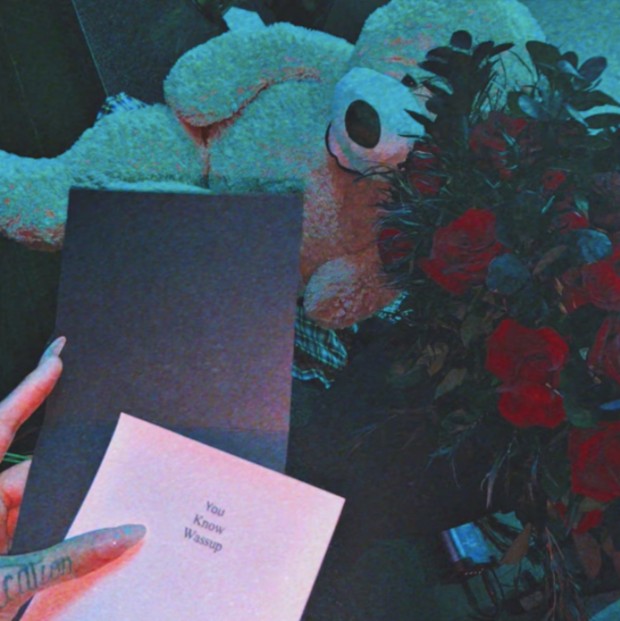 Earlier this month Kehlani returned to the scene with an unfiltered and I mastered track uploaded to her SoundCloud titled “You Know Wassup”. The track comes moments after current boyfriend and rapper YG’s infidelity stormed by social media over a drunken Halloween night. On the song, Lani finds herself dealing with the motions of these allegations. “You got demons, I got trauma / We both got triggers, I hate drama / I’m embarrassed, I’m in shock /Here wide open, and that don’t stop,” she croons on the chorus. “And I watch your demons cause me trauma /Now I’m triggered, all this drama / You’re embarrassed and in shock / And we still in love and that shit don’t stop / Man, that shit don’t stop,” she continues. The vulnerable track both excited fans with the return of “SoundCloud Lani,” while raising concerns for the singers mental health with the trending hashtag “#PrayForKehlani”. The singer used Twitter reassuring her fans that she was alright:

“but naw forreal, i’m good y’all. i see people starting a hashtag about hoping my mental is ok and me possibly needing a therapist. lmao. i’m straight forreal. i’m an artist. i dive inward. glad it’s doing something for you all tho. love yo.”

https://twitter.com/kehlani/status/1197975422794756096?s=21
Last month, video surfaced of YG being friendly with a mystery women in his red Lamborghini after a Halloween party in L.A. He later addressed the cheating allegations, saying he was drunk, but did not kiss the woman. The couple went public back in September during New York Fashion Week. Kehlani shared several photos of them kissing and showing PDA while at dinner. “5 years in the making,” she tweeted. Although the couple is seemingly cute, I’m still not convinced of the actuality of this romance. It wouldn’t be the first time a high profile couple fueled publicity and album sales with a dramatic romance. Both YG and Kehlani have music on the horizons. Over the weekend the songstress teased a brand new track on her Twitter. Either way, Kehlani wants fans and critics to know that she’s alright! Whether this relationship is one for the cameras or one for the hearts, YG “You Know Wassup”. Check out Kehlani’s “U Know Wassup” below!