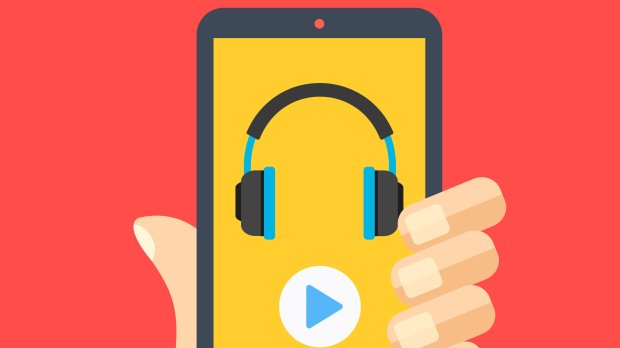 Most recently I’ve become a brand ambassador for a brand-new app called Stationhead. The digital media is a live-streaming platform that offers users the interactive features of social media while streaming their favorite music. Combining the latest trends of an interactive space lead by social media and the most recent success in audio-streaming services like Spotify and Apple Music, the digital application finds itself at the cusp of the next great innovation – and I’m so excited to be here to experience it. Back in 2018 was introduced to the digital media through an advertisement that read, “Do you want to get paid to host a radio show from your living room?” After 8 years of working to break mainstream radio, hosting a show from my living room sounded like a dream come true. As an ambassador, I have developed a relationship with the executive board providing feedback as a user of the app while promoting and expanding their audience through social media. According to Pincher and Bikjer’s SCOT approach, “different social groups construct radically different meanings of technology” (Pinch & Bijker, 2005). Being a media personality, the value in Stationhead was solely based off the fact I would be able to host a “radio” show from my smartphone, in my living room but I quickly learned that the radio and music community wasn’t the only social group in this new world of media. 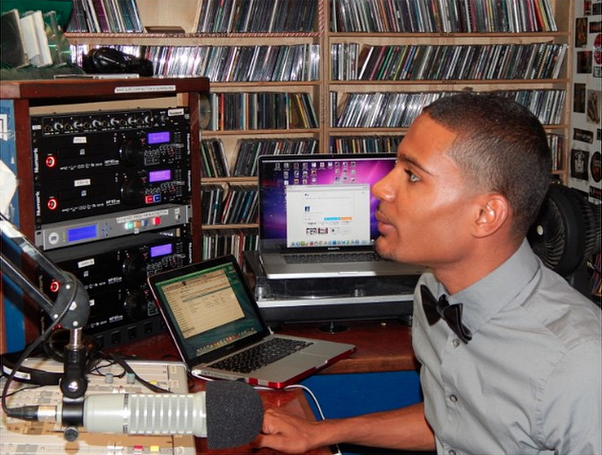 Initially, I explored Stationhead listening to users and how they sounded on-air, what type of content they developed on their shows, how the listeners responded to each other and how the application itself worked– all developed thoughts coming from a user with a background in radio. However, as I explored the app, I quickly realized that all the users weren’t just radio DJs and listeners. There were also independent artists using the app to promote their brand and increase “streams” in their music and brand “reps” scouting the next big thing in the music industry. “The very act of identifying specific individuals or groups as users may facilitate or constrain the actual roles of specific groups of users in shaping the development and use of technologies,” (Pinch & Bijker, 2005).  Aside from music, there were users that used the platform as an alternative to “dating apps,” users that used the app to connect with friends and “followers” alike and users that are just downright interested in the new media. I quickly realized that Stationhead isn’t just a new medium or tool to only communicate, but it is a new, innovative way for many different users, from different social groups to communicate while enjoying something we all love -music.

Jay Z Responds To Tidal Critics: Is The App Worth It!? [Review]

According to Neil Postman in Technopoly, “the medium is the message” and Stationhead speaks for itself. “Technology discloses man’s mode of dealing with nature and creates the “conditions of intercourse” by which we relate to each other” (Postman, 1992). Back in 1999, I would listen to bubblegum-pop on a cassette player before joining my friends at school for long conversations about pop culture. In 2009, I could conveniently bring hip-hop to school via iPod so that I could listen and engage myself in dominating hip-hop culture. Fast forward a decade, I host my own radio show and connect with music lovers from all around the world via Stationhead. Oh, innovation! Looking at each of the users and why/how they’re using Stationhead, the possibilities are endless. As the app continues through configuration mode with additional interactive features or software updates that improves “bugs,” the users and producers have developed a “decoding/encoding” relationship that will continue to define Stationhead in its space. Being a brand ambassador and “agent” of this new medium, I often think about what it would mean for Stationhead to become a prominent platform in this digital space and what that would mean to the rest of the community and how we listen to music. “Domestication process include symbolic work, in which people create symbolic meanings of artifacts and adapt or transform the meanings inscribed in the technology; practical work, in which users develop a pattern of use to integrate artifacts into their daily routines; and cognitive work, which includes learning about artifacts” (Pinch & Bijker, 2005). Although it’s in the initial development stage, I’m excited to experience Stationhead evolve, grow, and impact culture in the future. 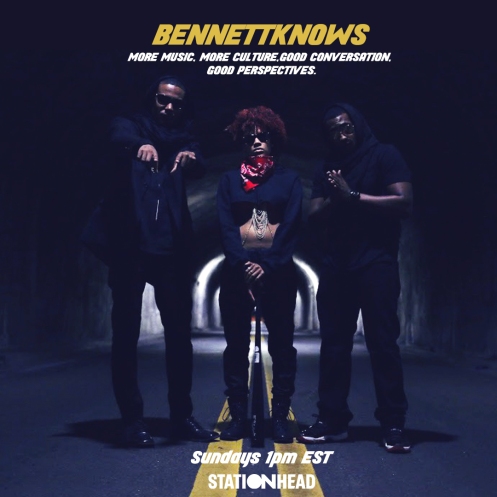 Join me for more music, more culture, good conversation, and good perspective! You can listen to #BennettKnowsRadio on Stationhead every Thursday at 7/10PM EST and Sundays at 10/1PM EST!