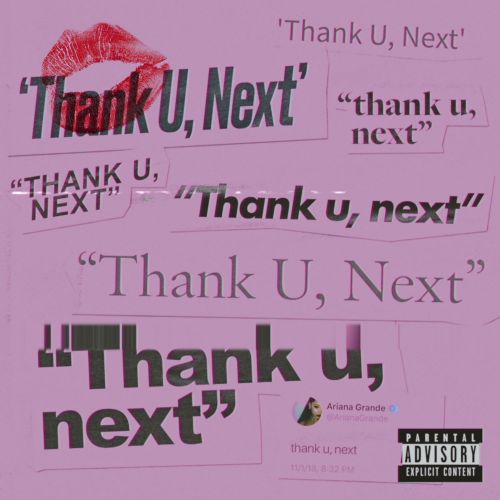 After topping the charts with Sweetener, Ariana Grande continues to release music with “Thank You, Next”. The therapeutic track finds the pop singer reflecting on past relationships. “Thought I’d end up with Sean but he wasn’t a match / Wrote some songs about Ricky Now I listen and laugh / Even almost got married and for Pete, I’m so thankful / Wish I could say, “Thank you” to Malcolm / ‘Cause he was an angel” she croons over the Crazy Mike, Scootie and TBHits production. The track serves as Ari’s first release since ex-boyfriend Mac Miller’s passing and break-up with ex-fiance Pete Davidson. “Thank you, next” serves as the first single off Grande’s forthcoming album of the same name. The single is confirmed to debut at #1 on the Billboard Hot 100 as it will be Ariana Grande’s eleventh top ten hit! Thank You, Next is due for release before the years over! Until then, check out Ariana’s “Thank You, Next” below!