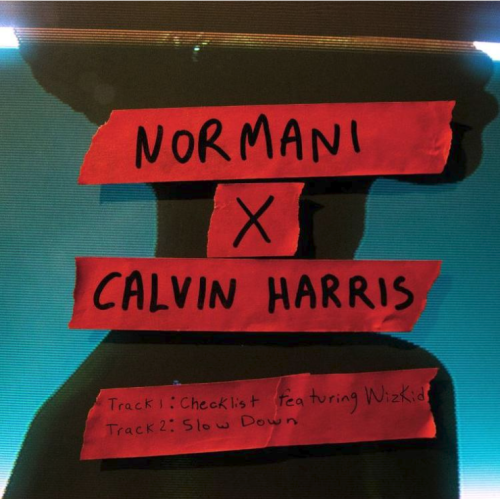 After topping the charts with her first solo release on the Khalid collaboration “Love Lies,” Normani releases two more tracks, both collaborations with Calvin Harris. On the first track “Checklist,” featuring Wiz Kid, Normani successfully rides a nasty production providing ‘Rid Dem’ vibes. The track showcases the Fifth Harmony member’s versatility following  her prior hits. “I got the addy, I don’t need no GPS’s (Uh, uh) / Diamonds shining, diamonds shining / Now I keep them VVS’s (Uh, uh),” she croons over the beat. “Don’t lie, don’t lie / You tryna keep me like a checklist (Uh, uh) / Slow whine, slow whine/ Body cold like a necklace (Uh, uh, uh),” Wiz spits. On the second track “Slow Down” Normani flexes over an upbeat Calvin Harris power production. “Slow Down,” being the stand out of the two, really displays Normani’s vocal ability over a radio-ready production. Certified hit! “Could you just be real? / Don’t be scared to feel this / We can make the world go still / Could you let me feel this,” she sings. I’m already ready for the music video because Normani’s one hell of a dancer. While Camilla Cabello’s solo roll out proved successful, Normani’s who I’ve been waiting for! The debut album has been reported for release early next year.In addition to collaborations with Khalid and Calvin Harris comes a few with Missy Elliott, and maybe Big Freedia! Check out Normani’s “Checklist” and  “Slow Down” below!