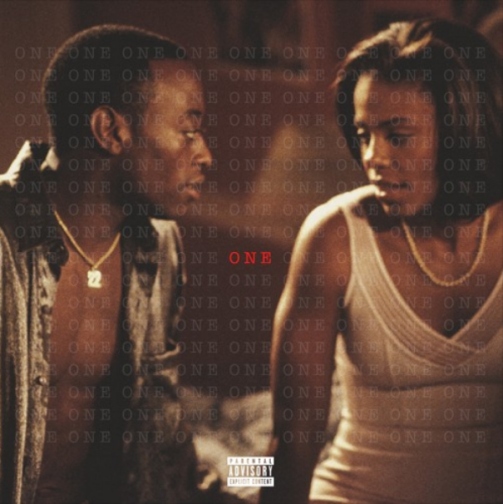 Earlier this week, Scootie released a brand new track titled “One”. Following “Drama” comes another smooth track setting the pace for his forthcoming project The Layover. On the track, Scootie spits about his love for a female companion and the after effect of their relationship. “I’ve been runnin’ from love / hit the juke the NFL Draft! Got me switching all up / and that ain’t in my nature / changin’ my behavior,” he croons over the Beyonce “Me, Myself & I” sample, self-production. “Cause girl you the one / Girl, you my one!,” he continues. The release comes with a dope lyric video shot by Mykallife. Scootie has been releasing good music, productions and collaborations for a while now! However, the recently renewed artist looks like he’s on to something with this next release! The Layover is due for release this Spring! Looking forward to more! Check out Scootie’s “One” below!