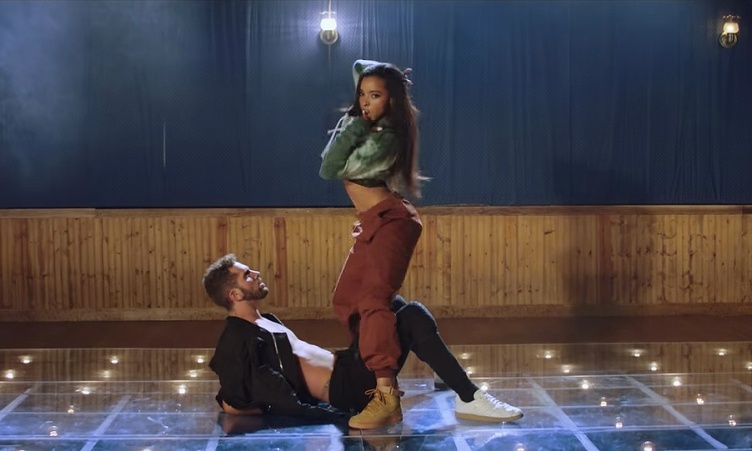 After releasing her 2016’s Nightride, Tinashe delivers visuals to her current banger titled “Company”. On the track, Tinashe finds herself crooning for some company over a booming electronic production. “I don’t need no problems with nobody / I know how to get that, unfollow me / I just need a moment, f**k and leave / You could say you had it all, no strings,” Tinashe sings on the pre-hook. “I just need some company, company /I just need some company, company,” she continues. In the video, Tinashe teams up with a group of dancers for some bad ass choreography. The video is being dubbed the first must-see video of 2017!

“Company” precedes cuts like “Player” featuring Chris Brown, “Party Favors” featuring Young Thug and “Energy” featuring Juicy J. Tinashe’s well on her way to a successful sophomore album. In 2015, Tinashe hit the studio with some of the greatest producers: Diplo, DJ Mustard, Hit-Boy, Max Martin, Nic Nac, Travi$ Scott, The-Dream, Dev Hynes and many others. With that type of production, I’m sure Joyride has more than a few bangers! Looking forward to what Tinashe has up her sleeves! Joyride is due for release later this year! Check out Tinahse’s “Company” below!