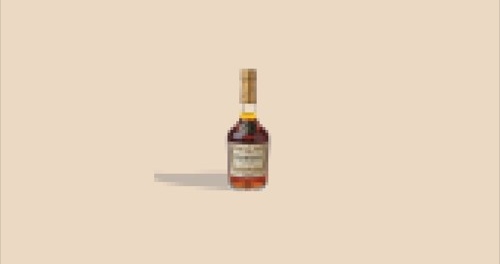 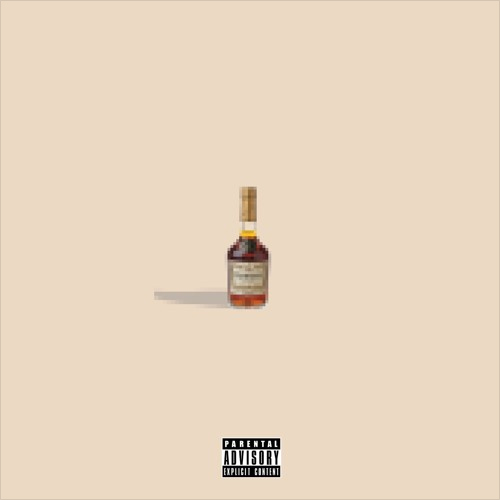 Back in 2016, Providence rapper Romey made a buzz with the release of his collaboration with Verzatyl on “88 (We Here Now)”. Before stepping into the new year, the rapper/producer celebrated with a new feel titled “Hennyting Is Possible”. On the track, Romey explores different vibes over a trippy self-production.”Hennyting is possible,” he reassures party goers. In 2017 this Malkavine Records artists hopes to provide new vibes across the board. “More vibes ’17,” he tweeted. This is just the beginning! Looking forward to how this creative impacts the PVD culture in 2017! Check out Rome’s “Hennyting Is Possible” below!