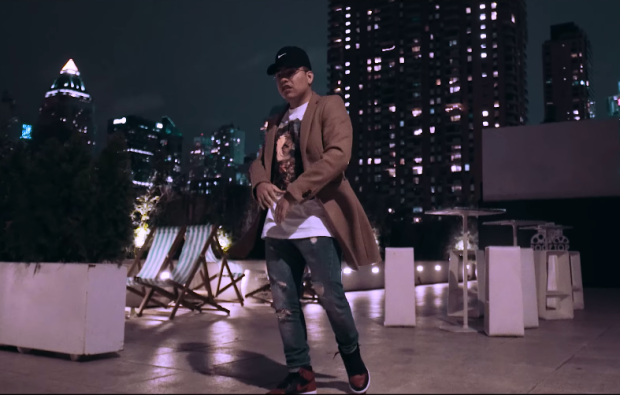 After releasing promotional tracks like “Money Talking”, “Poppin Now” featuring Lunchbagg and “Try Later”, Rhode Island rapper releases visuals to the lead-single off of his forthcoming project. “Ted DiBiase” is a hard-hitting track that finds Rome setting the pace over a Loud Beats production. “Everything come with a price / That’s what I’m gonna pay for n*gga / I can never hate on a n*gga / All I ever ask is that you pray for a n*gga,” he spits over the smooth yet booming production. “Whatever I said I’ll do will come to life /Whatever I want and need best believe the s**t is mine,” he continues. In the video, Rome takes us to the city that never sleeps to for some striking visuals delivered by A1Vision. Rome has been working very hard towards the release of a new EP Wasn’t Built In A Day. Between “Money Talking”, “Poppin Now” and now “Ted DiBiase”, Rome has a promising project on his hands. Check out Rome in “Ted DiBiase” below!