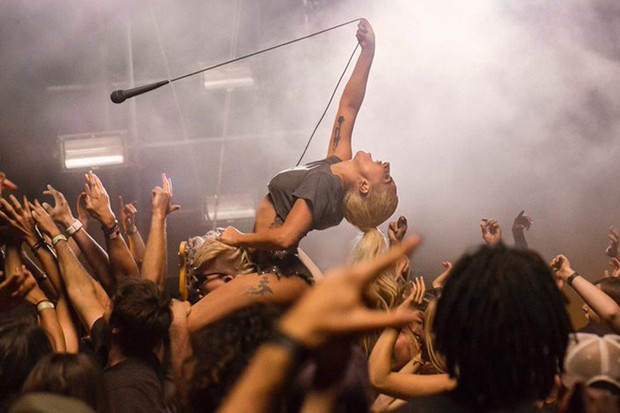 While most media outlets don’t know what to think of Gaga’s return, I think it’s genius. Once again Mother Monster reinvents herself! Prior to “Perfect Illusion”, Gaga was starring on the fifth season of FOX’s American Horror Story and before that she was teamed up with Tony Bennett for their Jazz collaboration album Cheek To Cheek. Talk about talented! “Perfect Illusion” is the lead single off of Lady Gaga’s forthcoming album Joanne due October 21st. What do you think? Rock out with Gaga in “Perfect Illusion” below!