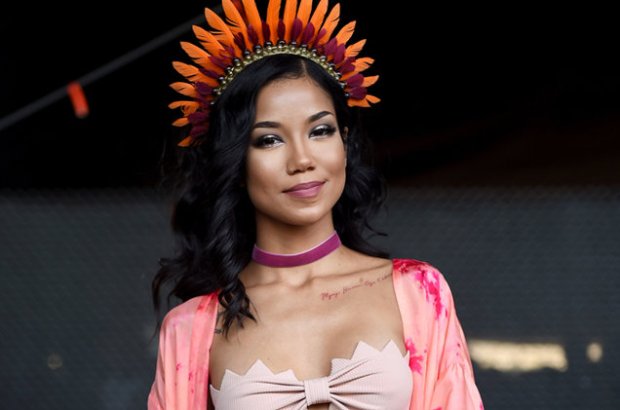 🤔 you should just drop this song! https://t.co/jQCIHGZhDu

Most recently, there have been rumors swirling the internet that Jhene and Sean were actually dating. For a while, I believed that the two artists were “playing the part” for their collaboration album Twenty 88. However, as the photos started becoming more and more intimate, I started to believe otherwise! A couple weeks ago Jhene called off her marriage to producer Dot da Genius making the speculated romance with Big Sean that much realer. And now this! Amongst the release of “New Balance”, a fan tweeted that Jhene wrote a song for Big Sean to which the soul singer sealed with three hearts! I must admit! I like where this is going! I’m looking forward to seeing where this new romance takes these two talented singers. Check out Jhene Aiko’s “New Balance” below!