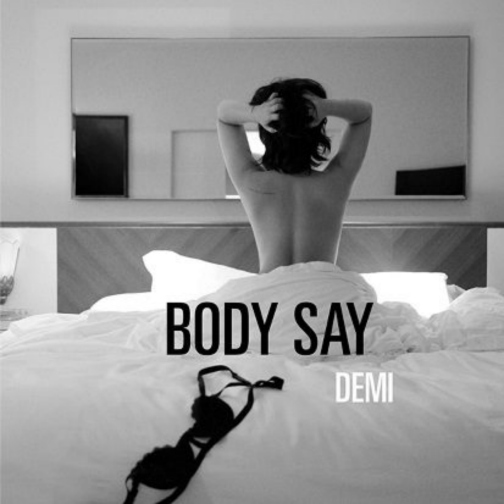 Last night Demi Lovato kicked off her Future Now tour along with Nick Jonas in Atlanta, Georgia. The show, which took off with special guest performances from The Migos and T.I. started with a bang and a brand new single titled “Body Say”. The track, as it’s art suggests, is 3-minutes of smooth sexuality. Unlike “Cool For The Summer”, “Body Say” is next level. “If my body had a say, I wouldn’t turn away / Touch, make love, taste you / If my body told the truth, baby I would do / Just what I want to,” she croons. Although the track doesn’t officially come out until tomorrow, fans captured the debut performance on their phones, giving us an advance listen. What do you guys think? I think Demi has a great Future Now ahead of her. Listen to Demi Lovato’s “Body Say” here!