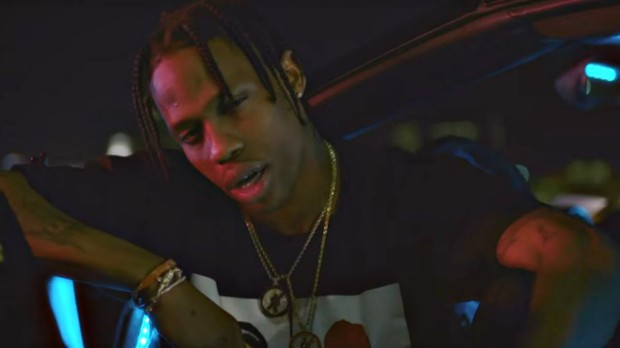 Major Lazer killed it with his last project Peace Is The Mission. The 2015 project consisted of a wide range of sounds and collaborations like upbeat Ariana Grande-assisted “All My Love” and the smash hit “Lean On” featuring DJ Snake and MO. Yesterday, Major Lazer released the visuals to another cut off the project titled “Night Rider”. On the hip-hop driven track, the electronic group plugged in Travi$ Scott, 2 Chainz and Pusha T. While Pusha T and 2 Chainz deliver hard-hitting verses of their own, Travi$ provides the catchy hook. You need to know that I’m a rider, tonight we gonna set the streets on fire / All I need is a gas and a lighter and we’ll have one hell of a time,” he spits on the infectious hook. The florescent video features Travi$ as the middle man who provides the vibes all night.  Currently Major Lazer is preparing new vibes for this year! Check out the “Night Rider” video featuring Travi$ Scott, 2 Chainz and Pusha T below!