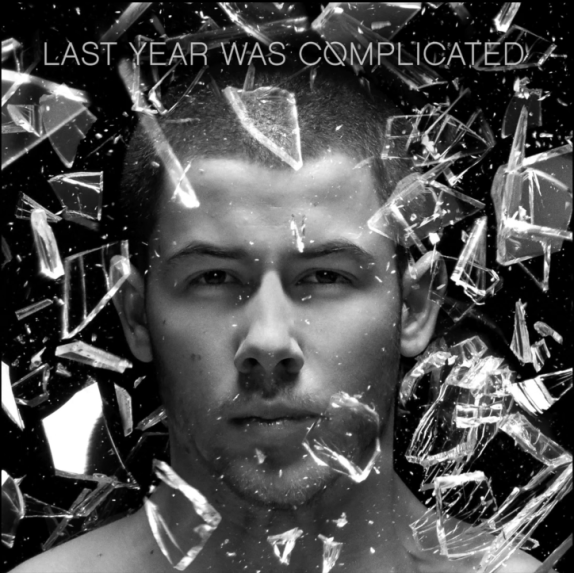 After releasing “Close” featuring Tove Lo and “Champagne Problems”, Nick Jonas gets candid with new visuals to Last Year Was Complicated track “Bacon”. on the track, which features Ty Dolla $ign, is about taking advantage of being single and enjoying freedom and late nights. “Every time we get together, it’s a movie,” Dolla $ign sing-raps to a lady friend. “You on top, got me feeling on your booty.” Meanwhile, Jonas explains why he wants “no drama” in his life. “And that’s late nights, doing what I wanna do, I got sleep eyes; I woke up like this / Feel like… Aw sh*t, throw some bacon on it,” he croons on the hook.

The new album features collaborations with Big Sean, Ty Dolla $ign, Coldplay, Years & Years and Allen Iverson. “When I first started making I thought I knew what it would be about… Then I had a breakup.” Jonas added, “It then became very clear what this thing would be about… And that I would need to dig really deep… Sh*t is too real sometimes… Reliving some of these real life experiences through this music is hard,” he explained. I’m really feeling this fallout of this project! It’s smooth, stripped down and emotion packed! I’m looking forward to more from Nick Jonas! Last Year Was Complicated is due for release June 10th. Check out Nick Jonas’ “Bacon” featuring below!