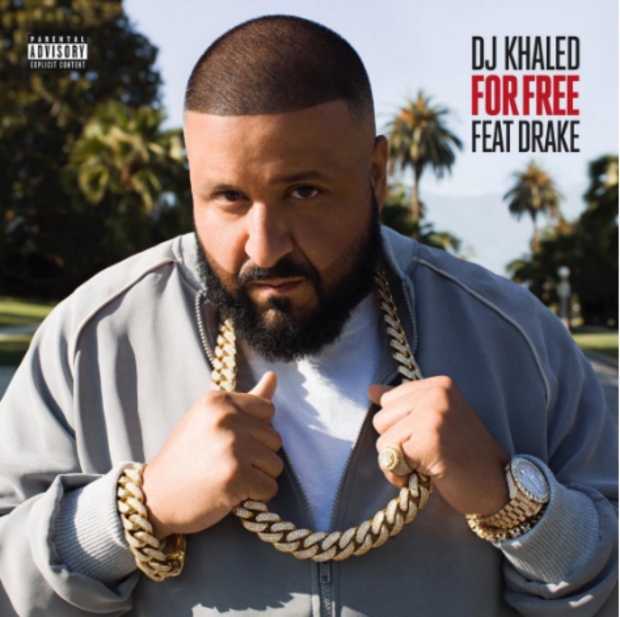 As if  “Round And Round” and “Nothing Is Promised” wasn’t enough vibes to kick off your weekend, DJ Khaled comes crashing in with a new single titled “For Free” featuring Drake. On the new single, Drizzy spits about working hard and playing even hard over a hard-hiting DJ Khaled production.“They don’t want me to have another anthem,” Khaled spits during the track’s breakdown. “So I made sure I got another anthem. It’s We the Best, OVO. The summer’s ours,” he continues. The last time Drake and Khaled teamed up (ie. “Im On One”[2011] and “No New Friends” [2013]), they took over the airwaves and “For Free” is no different, if not even better! “For Free” serves as the first official single of Khaled’s forthcoming album Major Key. “Imma show you how the summer gonna feel! Imma show you how the summers gonna be like! And Imma show you how the summer gonna sound like,” DJ Khaled expressed upon the album. Major Key features collaborations with everyone from Iggy Azalea , Bryson Tiller,  Lil Wayne and Big Sean to Jay Z, Rick Ross, Kanye West and Future! I”m definitely looking forward to more gems from DJ Khaled. Major Key is slated for release later this summer! Until then, check out DJ Khaled’s “For Free” featuring Drake below!