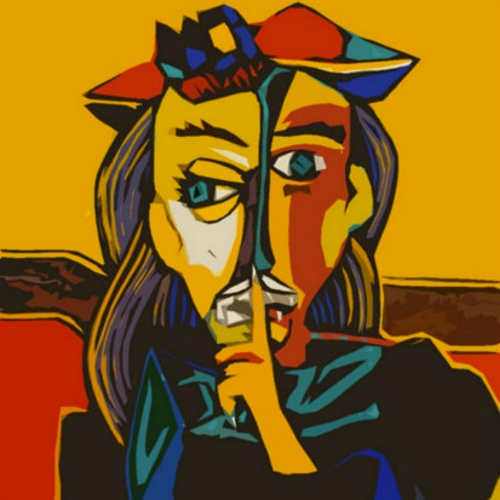 Since 2013, DJ Snake has released a smash hit every summer. From 2013’s “Turn Down For What”, 2014’s “Get Low” and Aluna George’s “You Know You Like It” and finally the overly contagious “Lean On”, which owned the airwaves throughout summer 2015. In 2016, the French producer returns with a new feel titled “Talk”. Following the electronic-pop fused productions, “Talk” is a smooth feel good anthem featuring vocals from Australian pop singer George Maple. “Touch of your skin, blurring my vision! Seeing the same film again / Closer you pull me, under the table / Sign of how this might end,” she croons over the beat. “When you talk, talk /all you wanna do is talk, talk! All I wanted was, all I wanted was / all I wanted was your reckless heart,l” she continues on the soon to be familiar hook.  There’s no stopping DJ Snake! “Talk” is the epitome of summertime memories that will last forever. Good one, huh? Snake’s last five singles has amassed sales of 11 million downloads in the US alone! “Talk” will  be released as an official single tomorrow (Friday June 3rd). However you can listen to the track below!