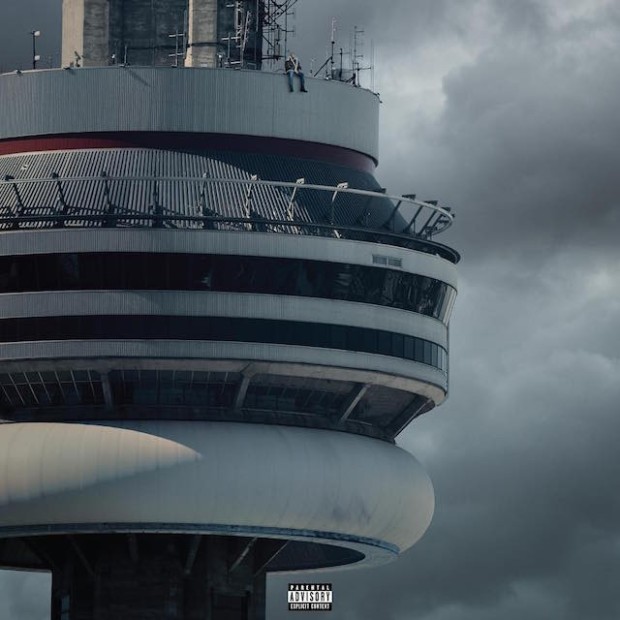 On Friday, Drake released his highly anticipated fourth album VIEWS. The project, which follows two very successful projects If You’re Reading This It’s Too Late and What A Time To Be Alive, comes at a pivotal moment in Drizzy’s career. Following the hype of a game changing 2015, Drake meets the expectations with a well-produced project that serves the frustrations of IYRTITL, the heartbroken optimism of Take Care and the crafted genius of Nothing Was The Same. VIEWS features guest appearances from PARTYNEXTDOOR, Pimp C, dvsn, Future and Rihanna with productions from Noah “40” Shebib, Kanye West, Metro Boomin, Boi-1da and PND amongst many others. With a handful of tracks fulfilling all of our needs, it seems like VIEWS has the momentum to last all “Summer Sixteen”.

The record is called VIEWS but its perspective is decidedly singular. “This album, I’m very proud to say, is just—I feel like I told everybody how I’m actually feeling,” Drake explained in a recent interview. Drake appropriately sets the pace of VIEWS with “Keep The Family Close”, one of Drake’s most introspective tracks yet. On the next number, Drake dives deep on a grimy, Noah “40” Shebib production titled “9”. On this Drake finds himself exploring his influence over Toronto claiming, “And I turn the six upside down, it’s a nine now”. On the next track, “U With Me?”, Drake battles his centerpieces loyalty amongst his current success over a neat, DMX-sampling production. Following the momentum of that comes “Feel No Ways“- a smooth emotion-packed piece enough to get any millennial in their feelings. After filling the club with, “Hype”, the most IYRTITL-esq track, Drizzy reflects on his journey on one of my favorite cuts, “Weston Road Flows”. Moving forward with “Redemption”, Drake delivers smooth R&B vibes while reflecting on a past relationship. And just when you thought Drake was ice-cold, the OVO frontman responds to himself by plugging in PARTYNEXTDOOR for an upbeat track titled “With You”. One of the albums most impressive collaborations is one with Pimp C and dvsn on “Faithful”. Although the track is very Drake, Pimp C’s opening verse is a refresher halfway through the project.

Drake – ‘If Your Reading This It’s Too Late’ [Album Review]

The second half of VIEWS is just as scattered as the first half. It kicks off with another one of my favorite cuts titled “Still Here”. The trap-inspired, WATTBA-esq production is wavy enough to press play at every turn-up this summer. After winding and grinding on the buzz singles “Controlla” and “One Dance” featuring Wizkid & Kyla, Drake teams up with Future for “Grammy”. Unlike their previous collaborations, this cut is all Drake. However, this is no “Jumpman”, like most tracks on this album, the collaboration is enough to please any recent Drake fan’s expectation. On the next track “Childs Play”, Drizzy entertains us with a story about a a another companion over an upbeat and smooth Metro Boomin production. On the next track, Drake teams boasts about the “Pop Style”. However, what’s very interesting is that The Throne (Jay-Z and Kanye West) didn’t make the album cut. While this happens frequently, it’s very ironic and may be subtle power move/shot at two of today’s biggest rappers. After cutting , Drake plugs in Rihanna for a “Too Good” or “Take Care 2.0”. It’s true! The chemistry these two superstars share is undeniable and anything they touch is gold. After winding things down with the “Summertime Interlude” and a Dru Hill-esq cut titled “Fire & Desire”, Drake delivers the 360 effect by tying the closing track “Views” in with the album’s opening “Keep The Family Close” and “9”. On the album’s title track, Drake closes another era with a hard-hitting introspective piece. After reflecting on themes of loyalty, relationships and success, Drizzy understands his role as a pop superstar and accepts the pressure and responsibilities the lifestyle comes with.

Drake And Future’s ‘What A Time To Be Alive’ Is A Hit With Major Misses! [Album Review]

Although the 19-track project may be a little claustrophobic and underwhelming at times, I believe that Drake has done it once again. VIEWS is enough for ANY Drake fan to appreciate and I doubt that anyone will really knock the anticipated album. The production on the project is amazing. Fusing inspiration from the hip-hop, reggae, trap and R&B genres, the production team (most notably “40”) deliver amazing sounds that support Drake’s overall “Drakeness”. The sample-magic throughout the album (ie. Mary J Blige, DMX, Sir Mix-A-Lot, Brandy, Ray J, The Winans) is amazing and serves more than enough buzz worthy moments throughout the album. One thing that I note with VIEWS is that it’s the most Drake-esq project that we’ve gotten from the rapper. Drizzy really didn’t take things to the next level with this project; he played it safe by giving us what we didn’t even know we wanted. That’s something Drake’s really good at. Does that take away from the project? Not at all. I’m just interested in seeing where Drake will take us next. Especially after claiming he’s one of the top 5 rappers (dead and alive). While the numbers (projected to sell over 1 million units in week 1) are definitely there, I want to hear something that really puts Drake amongst the greats in that bracket. Overall, great project that we’ll definitely be listening to all Summer Sixteen! What do you think? Sound off in the comment box below!