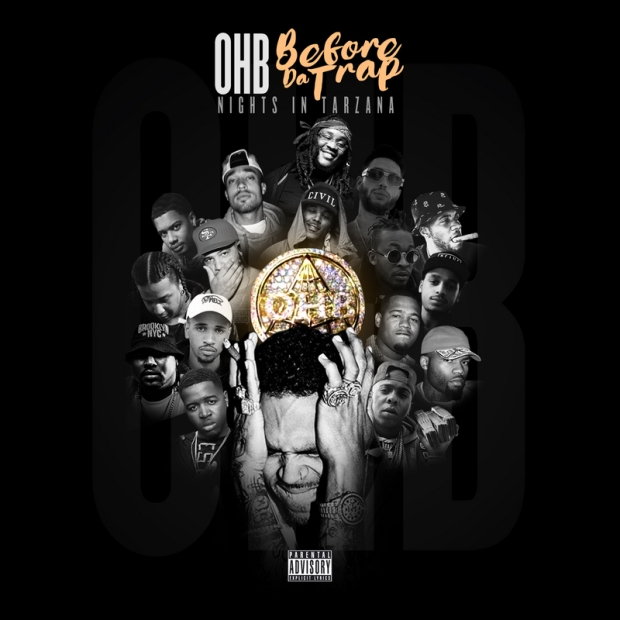 Over the weekend we received new music from our favorite R&B singer! As promised, Chris Brown teamed up with with OHB (Original Hood Bosses) for a collaborative mixtape titled Before The Trap: Nights In Tarzana. The 19-track project includes collaborations with Young Blacc, Quavo, Kevin Gates, Young Thug, Jeezy, Tyga and many others. With sounds that range from DJ Mustard-esq club bangers to smooth and haunting bedroom-fillers, C Breezy and the rest of his team provide enough tunes to take us well into the summer. Along with the new mixtape comes a brand new single and album from Chris Brown! This Thursday, the R&B singer will release the first single off of his forthcoming eighth studio album Heartbreak on a Full Moon. While details on the new project are slim-to-none, we have more than enough music to keep us occupied until it’s release! Check out Chris Brown’s OHB project ‘Before The Trap: Nights In Tarzana’ below!