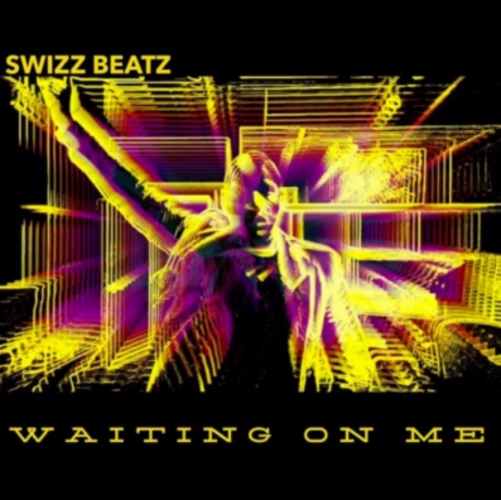 While his son produces for Kendrick Lamar (ie. Kendrick’s latest project untitled unmastered), Swizz Beatz prepares for a comeback of his own. Today the super producer released a new track titled “Waiting On Me”. On the drug dealer-inspired cut as Swizz says he got “that coca from the kitchen, man” for “customers” who are “waitin’” on him. Over hard-hitting production, Beatz repeats his hook throughout the three-minute song with no verses. A video for the club-banger is due for release later this week. “#waitingonme full vid coming soon !!! Sonic installation

I shot the vid with my phone!!!” Swizz tweeted. Sick of waiting? Wait no longer! Check out Swizz Beatz “Waiting On Me” below!