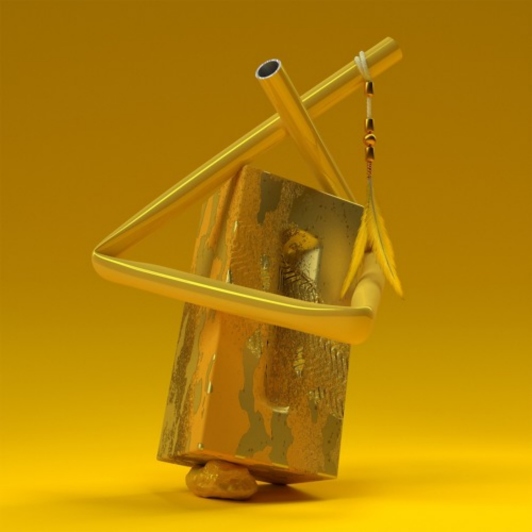 After teaming up with Pusha T and Future for “Kung Fu”, Baauer keeps the momentum going with another dope production titled “Temple”. This time around the producer plugs in M.I.A. and Korean rapper G-Dragon for a brave track dripping with swagger. “Body body body body body body body bow/Everybody heard about me and everybody know! Faster than a hunter with an arrow to the bow/If he steps close then I’m gonna let it go,” the duo spit over the booming beat. “Temple” serves as the second single off of Baauer’s debut album Aa. With sounds like this and “Kung Fu”, I’m definitely looking forward to listening to this album. Aa is due for release tomorrow! Until then, bow down! Check out Baauer’s “temple” featuring M.I.A. and G-Dragon below!