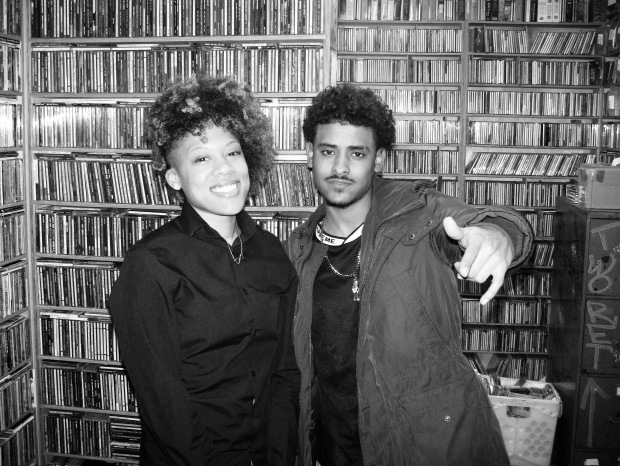 In January, he kicked of the year with a 3-track EP titled Stems. “Stems is basically development and growth. With Everything I Am I gave them a certain sound and with Stems I’m basically trying different sounds,” he explained. While the EP is short-lived, it serves as a perfect platform for the rapper to grow in 2016. Stems serves as the first installment of a three-part project. “With Roots I’m gonna give them what they want,” he continued. Fast Paper explained his timeline for the year which will spawn the Roots EP this month and the final EP Rosas in June. In between the final two projects, Fast Paper plans to release his debut album World Gone Mad. “[The album] is a layer of my story. It starts with innocence -a child growing up sees the world as a beautiful place and you when start getting older and realizing how f*cked up it really is,” he proclaimed.

Fast Paper has a lot up his sleeves and we’re definitely looking forward to it! Check out both Fast Paper’s #BennettKnowsRadio interview and the first EP Stems below! Make sure you stay tuned for more music from Fast Paper!