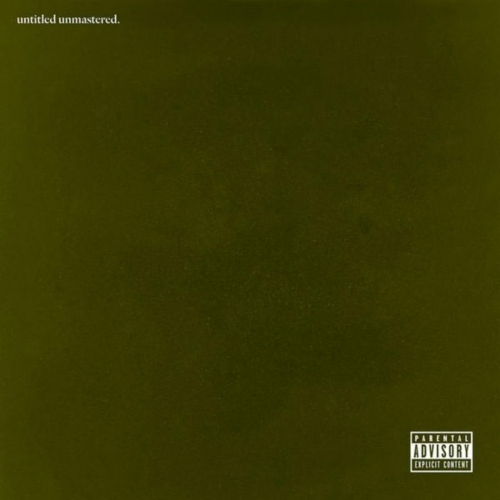 Earlier this week TDE CEO Anthony “Top Dawg” Tiffith announced plans to drop something new from one of his artists this week. Based off of his announcement fans expected it would be music from ScHoolboy Q, SZA, or Ab-Soul, but instead, it was something new from Kendrick Lamar. Overnight, the TDE golden boy released the 8-track mixtape untitled unmastered. The project features demo tracks from KDot’s To Pimp A Butterfly including studio versions of untitled (and then unknown) tracks from 2015 performances on The Colbert Report, The Tonight Show as well as a cut from his most recent Grammy performance. While there are no listed features it sounds like SZA makes an appearance on “untitled 04,” and it has been reported that Cee Lo Green is on “untitled 06”. Interestingly, Alicia Keys and Swizz Beats 5-year old song Egypt produced the second half of “untitled 07”. Overall, untitled unmastered is a great piece that will definitely keep fans occupied until the next big release. What do you think of Kendrick Lamar’s latest piece? Sound off in the comment box below!