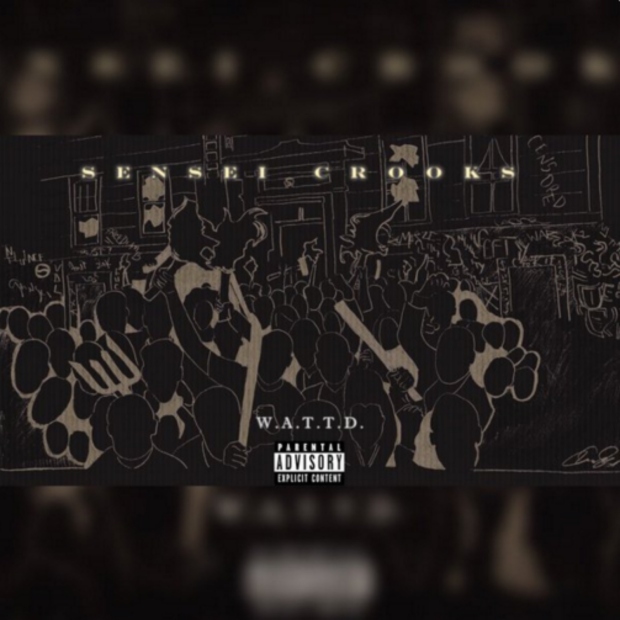 Yesterday Sensei and Subway Crook of Bureau Entertainment released their brand new collaboration project What A Time To Die. The 6-track EP is a dark project providing “trippy” sounds and hard-hitting verses. What A Time To Die opens up with an introduction track titled “Sensei Crooks”. The next track “Breaking Point” is a dark and gloomy track that sets the pace for the following tracks. Before picking up the energy on “NASA”, the duo keeps it trill on a track titled “Push Start”. The next track “Overdose” is my favorite for both it’s content and tight production. The project closes with a collaboration with Fast Paper titled “Six Feet Under”. I’m very impressed with this project’s production which interestingly delivers various diverse sounds and samples throughout it’s short 20-minute span. I’m also impressed with Sensei and Subway’s work as a duo throughout the project. What A Time To Die is one of many projects coming from The Bureau Entertainment Family in 2016! It’s time to get familiar! Check out Sensei Crook’s What A Time To Die below!