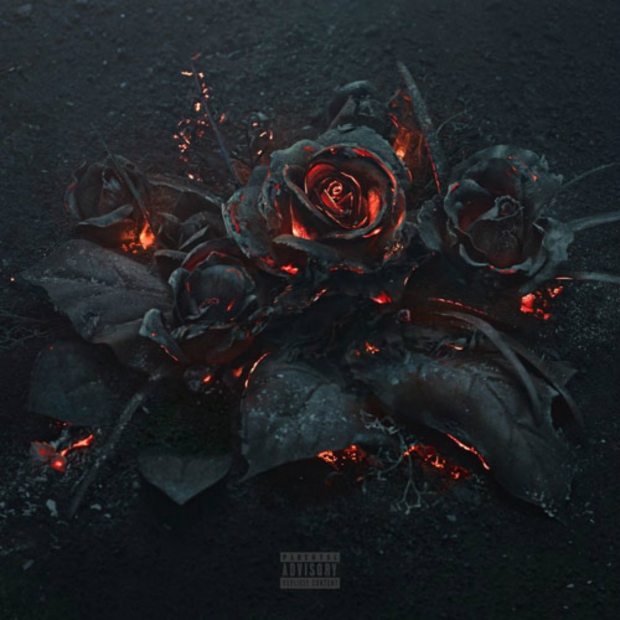 Over the weekend, Future released a new album titled EVOL through Apple Music. The release caps a very successful era for the rapper who dropped four projects (Beast Mode, 56 Nights, Dirty Sprite 2 and What A Time To Be Alive) in 2015 and a new mixtape, Purple Reign, in 2016. While EVOL adds to the most recent wave of trap/turn-up music that the auto-tuned rapper has greatly influenced in the most recent years, it lacks the musical growth and creativity that makes fans and critics crave more.

The project opens up with “Ain’t No Time” which picks right up where Future left off with Purple Reign. While that’s usually a compliment for a growing artist, in this case it shows the lack of growth Future has made between his last two projects. After hitting the album’s heavy hitters “In Her Mouth” and “Xanny Family,” Future takes us on a journey through his codeine-induced, money-making, sex-packed lifestyle assisted by auto-tuned melodies and DJ Esco productions on tracks like “Lil Haiti Baby,” “Photo Copied,” and “Program”. Before closing with the smooth productions of “Fly Sh*t Only”, Future plugs in The Weeknd for the previously released single “Low Life”.

Overall, EVOL is nothing new and just like What A Time To Be Alive, it seems to be a measly spot holder for Future. Not only does the project lack creativity but it shows no musical growth or direction for the popular rapper. At a time where Future is reigning in his own lane, he should be creating content that would challenge his artistry while grabbing new fans but instead he continues to release the same sounds that he capped off of in 2015. Although the sounds of EVOL are enough to fill any space that his fans or trap/rap music lovers want, how many more projects can Future release before people get tired of the same thing? When I listen to music, especially artists with the influence that Future has, I enjoy watching the artist grow and evolve which ultimately makes a musician iconic. However, based on history, when an artist continues to deliver the same sounds, an upcoming artist finds success by taking those sounds to the next level. In conclusion EVOL is good but it’s strays away from great. Something that actually matches the hype that Future Hendrix fans have been creating in the last few months. Can Future deliver something that’s truly iconic? We’ll see what 2016 brings!