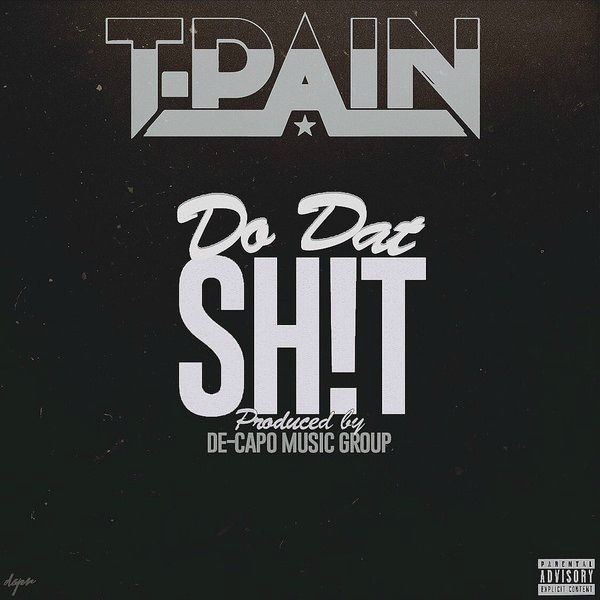 After teaming up with Juicy J for the club ready banger “Make That Sh!t Work”, T-Pain returns to the scene with a new track titled “Do Dat Sh!t”. Picking up where the previous singles left off, Pain teams up with producer De-Capo for another sex-packed club banger. “Do that sh!t that I like / You know what I’m talking about / Don’t stop cause I can’t get enough,” he croons. Currently T Pain is preparing his much awaited album Stoicville: The Phoenix, which has already spawned the single “Up, Down (Do This All Day)”. Stoicville: The Phoenix is due for release later this year. Check out T Pain’s “Do Dat Sh!t” below!