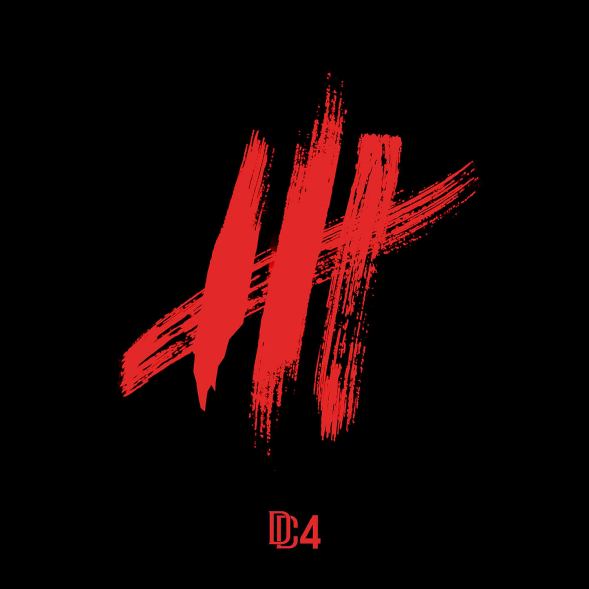 Over the weekend, Meek Mill released a 4-track EP titled 4/4. If you were on the web yesterday, you probably seen a few memes, tweets or posts clowning the Dreamchasers frontman for either his ongoing feud with Drake, his new dispute with 50 Cent or his lack of growth in artistry. This morning I decided to listen to the tape itself to see if the project was actually half as bad! 4/4 opens up with a hard-hitting track titled “Pray For Them” which sets the pace for the short-lived project. On the track, Meek addresses the most recent controversies with high-energy and truth that I hoped would follow throughout the tape. However, on the next track Meek freestyles over Drake’s “I’m Da Plug” adding fuel to the already dead fire that ended his career six months ago. If that wasn’t bad enough, the rapper continues with to fire shots, this time, at 50 cent on the following track “Gave ‘Em Hope”. “I got 50 reasons say you’re taking d*ck! And it’s 50 reasons I should kill, nigga,” he spits to which 50 Cent responded with a handful of hilarious memes.

While the track is hard-hitting and true to Meek’s street image, everything was overlooked by the feud with 50 Cent … a bad move for someone with a career going down the drain. The project closes with “FBH”, an acronym of “f*ck being humble”, a trait in which Meek Mill should probably adopt. Overall, is Meek Mill’s 4/4 really that bad? I really don’t think so! However, for a rapper who continuously takes the loss, I think it’s time for him to stray away from the beefs and focus on himself before he finds himself stack-less, wifeless and career-less! What do you think? Sound off in the comments below!