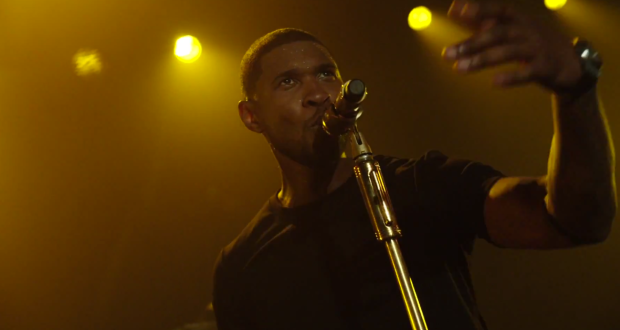 There are many artists making their return to music with a new album in 2016; Kanye West, Rihanna, Lady Gaga and now, Usher could be added to that list. Today, the R&B singer announced the name of his forthcoming eighth studio album: Flawless. The album follows his 2012 album Looking For Myself. Since then, Usher has released a few tracks such as “Good Kisser”, “She Came To Give It To You” featuring Nicki Minaj and the smash-hit “I Don’t Mind” featuring Juicy J. Back in 2014 when Ush was still active, the album was dubbed UR. However since then, I’m sure life has treated him with inspiring experiences impacting both the direction and name of the project. While there isn’t many details, the project may include the leaked collaborations “All Falls Down” and “Still Got It” featuring Chris Brown and Migos respectively. Either way, I’m looking forward to new music from Usher and maybe, just maybe, the king of R&B legend will deliver some true rhythm and blues. What do you think? Are you looking forward to new Usher!? Sound of in the comment box below!

You heard it here first. pic.twitter.com/TrS4udgUSa