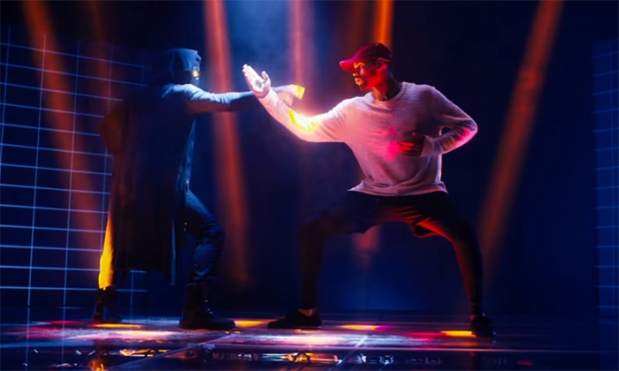 Last night Chris Brown released a new track off of his forthcoming album titled “Fine By Me”. Following the experimental sounds of lead singles such as “Zero” and “Back To Sleep” comes another smooth song  featuring an EDM production. “She only loves me when the lights are out, lights are out! She only loves me when the sun is down, sun is down! She only loves me when no one’s around, no one’s around! She only loves me cause I put it down and it’s fine by me,” he sings. In the video that picks up where “Liquor/Zero” left off, Chris Brown runs into another Latina bombshell who lures the pop singer into some more trouble. Based on the collective sound of all of these singles, Royalty will be a smooth album featuring Chris Brown’s auto-tuned vocals over experimental productions. Definitely a nice way to rebound from his pop-heavy sixth album, X. Royalty is due for release December 18th but if you can’t wait for that Chris Breezy just released a new mixtape titled Before The Party! The 34-track mixtape features big names such as Rihanna, Wiz Khalifa, French Montana, Kelly and Fetty Wap! Be sure to check out both Before The Party and “Fine By Me” below!