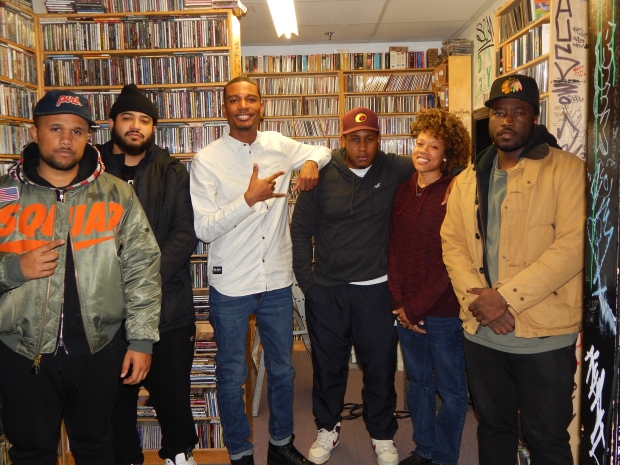 The last time #BennettKnowsRadio caught up with PVD rapper Cam Bells he was preparing the highly anticipated EP Providence COLD [City Of Lost Dreams]. Fast forward a year and a half, Cam meets success with a well-received project that defines what it means to grow up in Providence, Rhode Island. Earlier this week, the Prince of Providence returned to our studio to follow-up on his successful year. During his interview we discussed the EP and what it means for the South Providence native, the amazing short film which landed the rapper on the front cover of the Providence Journal, new music and the creative arts scene that has emerged in our city. Before leaving Cam treated the studio to a freestyle over Bryson Tiller’s current hit “Don’t” which he describes as a preview of his set at tonight’s Home Grown New England. Get familiar! Check out Cam Bells #BennettKnowsRadio interview below!