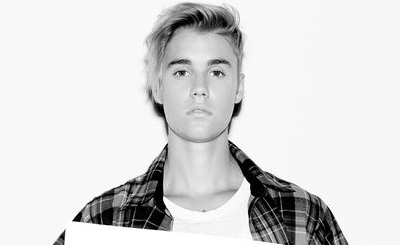 Justin Bieber’s long-awaited album Purpose is just 11-days from it’s scheduled release! With the album’s the first two singles, “What Do You Mean” and “Sorry”, topping the chart comes another cut off the album titled “I’ll Show You”. While the first two singles are high-energy dance-felt tracks, ‘I’ll Show You” is a smooth, sensual track where Justin finds himself reflecting on his life.  “It’s like they want me to be perfect, but they don’t even know that I’m hurting! This life’s not easy, I’m not made out of steel! Don’t forget that I’m human … don’t forget that I’m real,” Justin croons over the Skrillex-produced, R&B felt beat. Justin Beiber’s fourth studio album, Purpose, is due for release November 13th. The project features big names such as Ariana Grande, Big Sean, Kanye West, Travi$ Scott and many others! Check out Justin Bieber’s “I’ll Show You” below!