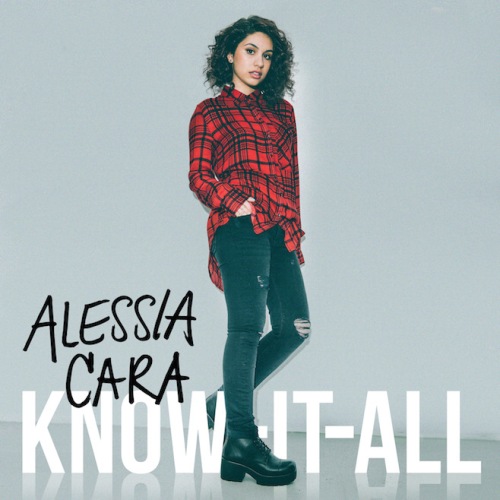 R&B singer Alessia Cara met international success with her EP Four Pink Walls and current single “Here”. Yesterday, the 19-year old crooner released her first official single “Wild Things”. On the powerful, follow-up track, Alessia follows the generic theme of “Here” while marching to the beat of her own drum. “Don’t wanna hang around the in crowd, the cool kids aren’t cool to me! They’re not cooler than we are,”she croons over the high-energy production. Alessia Cara’s debut album Know-It-All is due for release later this year! You catch the Candian singer tearing down the house on Ellen this afternoon! Check out Alessia Cara’s “Wild Things” below!