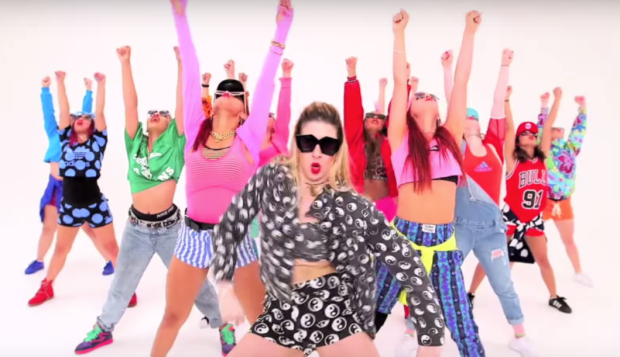 2015 has been a great year for Justin Bieber! He returned to the spotlight with the two chart toppers “Where Are You Now” and “What Do You Mean” and he just keeps going! Over the last two weeks, the Biebs has been counting down to the release of follow-up single “Sorry”. This morning, the pop star released a 15-second teaser to the future hit. “Sorry” follows both the sounds and themes of his past two hits. “Is it too late now to say sorry? Yeah, I know that I left you down! Is it too late to say that I’m sorry now,” he croons over the Skrillex and Blood power-production. Justin Bieber’s fourth studio album Purpose is due for release November 13th. The highly anticipated album features artists such as Nas, Travis Scott, Ed Sheeran, Big Sean and Ariana Grande. Check out Justin Bieber’s “Sorry” below!