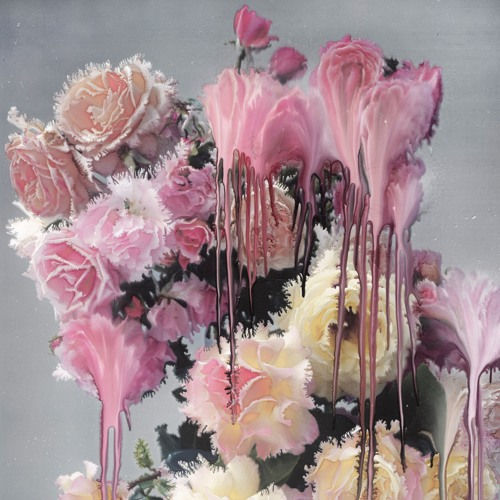 Earlier this week Kanye West quietly released two tracks on his SoundCloud account. The first one, “When I See It”, is a remix to The Weeknd’s latest hit “Tell Your Friends”.  On the track, we find an autotuned Kanye West singing about an indelible summer. “Spent the whole summer, tyna be at the wrong place at the right time! But I know what’s mine when I see it! I know, I know, I know when I see it,” he croons. On the second track, “Say You Will”, Kanye West plugs in composer, violinist, and singer Caroline Shaw to redo the 808s & Heartbreaks track. The duo performed the track back at the recent “808s” shows at the Hollywood Bowl. Last year Kanye West announced that the title of his forthcoming eighth album is SWISH. Although there is no release date, with the release of these two tracks, something should be coming very soon! Until then, check out “When I see It” and “Say You Will” featuring Caroline Shaw below!

Kanye West – “Say You Will”