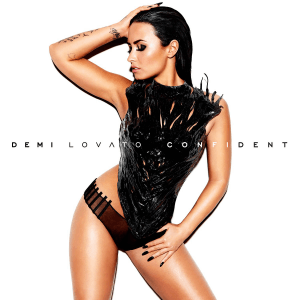 This summer Demi Lovato heated things up with summertime smash hit “Cool For The Summer”. Earlier this week, the sexy, pop-singer released her fifth studio album Confident. Along with the follow-up single “Confident” comes a handful of bangers including “Waitin For You” featuring Sirah, “Old Ways” and a collaboration with Iggy Azalea called “Kingdom Come”. “Kingdom Come” is a power-house production metaphorically comparing a relationship to royalty. “Ans we go on, just like kingdom come! Sit me on your throne,” Demi sings over the “Dark Horse” and  “Black Widow” reminiscent production. “Long live the queen, what the people say,” Iggy spits on her verse. I can definitely see Demi following up to her current single with this banger! What do you think? Demi Lovato’s Confident is expected to top the Billboard Top 200! Check out “kingdom Come” featuring Iggy Azalea below!