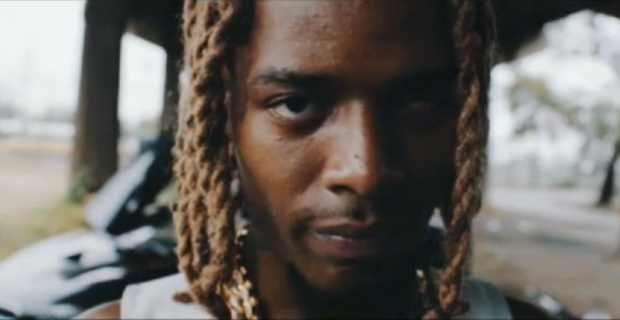 Today, Fetty Wap released the long, overdue video to his smash-hit ‘My Way”. Although, Drake hopped on the track back in May, the Toronto rapper doesn’t make an appearance making it a Remy Boyz affair. In the video, the one-eyed rapper takes us back to his hometown of Paterson, New Jersey. “Baby won’t you come my way! Got something I want to say,” he spits kicking-back with Monty and a few friends. Fetty Wap is one of this year’s biggest success stories. His first three singles “Trap Queen” “679” and “My Way” have all peaked within the Billboard Hot 100! Fetty Wap’s self-titled debut album is due for release this Friday! Check out Fetty Wap in “My Way” below!