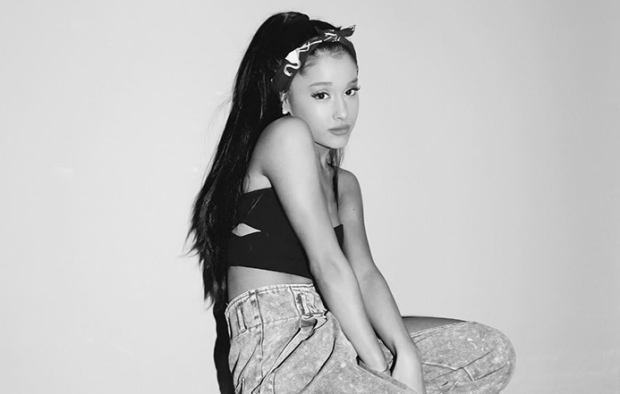 Fresh off of one of the most ridiculous scandals comes Ariana Grande who hit Good Morning America on Tuesday to promote new music. Before teasing fans, Ariana attempted to win back the hearts of America after the highly publicized doughnut-licking incident, “My behavior was very offensive and I apologized,” she said. “There’s definitely no excuse and there’s nothing to justify it. But I think as human beings, we all say and do things that we don’t mean at all sometimes, and we have to learn from it. That’s part of our process,” she explained. Earlier this summer footage of the pop singer licking doughnuts and making offensive comments at a bakery leaked the web. However, there’s no stopping Ms. Grande! “I’m announcing the first single really soon, like this week soon,” she revealed. Ariana Grande has been in the studio working on her third studio album. The album’s lead single “Focus” is scheduled for release October 30th! Check out Ariana Grande’s apology and more below!