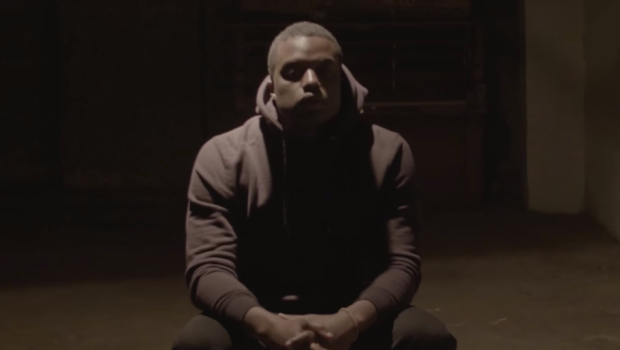 This week has been wonderful both on and behind the scenes! Amongst all of this week’s releases, I’ve been working hard behind the scenes to make sure I’m progressing and moving forward! I kicked it off with an album review of K Camp’s Only Way Is Up and Travi$ Scott’s POPPIN debut album Rodeo. New music included Cru Alxndr with “Maria, We’re Drunk”, Tinashe with “Party Favors” featuring Young Thug, Timbaland with “UFO” featuring Tink & Future, Juicy J with a new mixtape titled 100% Juice, Tori Kelly with “Should’ve Been Us (Remix)” featuring Jeremih and Selena Gomez with “Same Old Love”. Although all of these songs were hot, Lil Wayne made it POP with “What You Sayin?”, a track off of Floridian DJ E-Feezy’s Wolf of South Beach mixtape. This week also included a couple of visual releases. While, Justin Bieber celebrated the success of “What Do You Mean?” with an acoustic version of the track, New England artist Jon Hope made it POP with “Lil B Soliloquy”. This week definitely validated my hard work and determination with a successful visit to HOT 97 and endless networking experiences that motivate me to work harder! Next week, I’ll be kicking off the week with HOT 97 at Rita Ora’s listening party, an appearance with 92 PRO FM at Providence Place Mall on Thursday September 17th from 3-5PM and The Beautiful Silence’s “LUV U Better” R&B party that night! Find out what’s POP below!

Song of The Week: Lil Wayne – “What You Sayin?”

Video Of The Week: Jon Hope Gets Personal In “Lil B Soliloquy”

Album Of The Week: Travi$ Scott Takes Us To The ‘Rodeo’