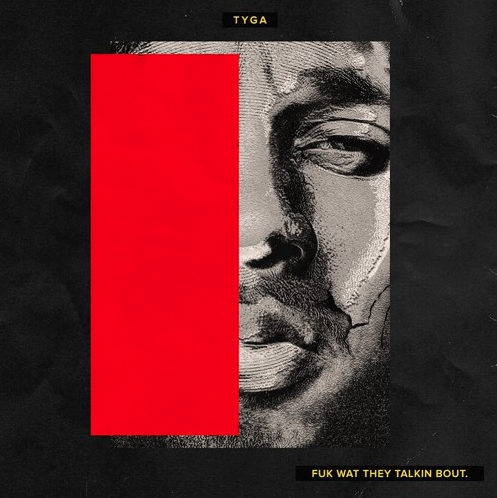 Tyga’s taking no breaks! After releasing his anticipated Gold Album: The 18th Dynasty, the controversial rapper releases a new mixtape titled F*k What They Talkin Bout. On the new mixtape, T Raw takes on the media as it relates to their most recent narrative of his life. Interestingly, the album has two tracks that reference both 2 Pac Michael Jackson titled “A Voice 4rm Heaven” (Part I) and (Part 2) respectively and a feature from A.E on “Don’t C Me Comin”. Amongst the 15 tracks on the project, some of the breakthrough records include “Glitta”, “Rap $tar” and “$candal”. Check out the mixtape and let me know what your favorite tracks are below! Listen to Tyga’s F*k What They Talkin Bout below!