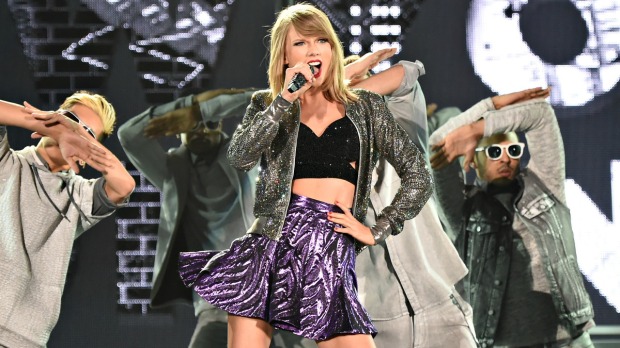 Taylor Swift is on the roll! Aside from having the hottest guest appearances on her current tour, Taylor Swift will continue to promote her top-selling album, 1989, with another single! Yesterday, Taylor posted a preview of the video to her newest single “Wildest Love”. In the 15-second preview, we see two lovers looking into each others eyes amongst some symbolic imagery. It looks like the video will be the perfect follow-up to her last video “Bad Blood”. The anticipated video is scheduled to premiere at the MTV Video Music Awards where Swift is nominated for 9 moon mans! Are you ready for more Taylor Swift!? The MTV VMAs will air on August 30th at 9PM EST on MTV! Check out the Wildest Dream preview below!