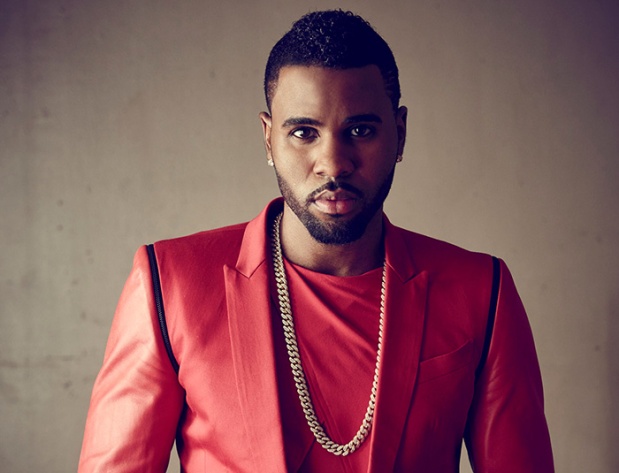 After hitting us with “Want To Want Me” and “Get Ugly”, Jason Derulo plugs in Stevie Wonder and Keith Urban for his newest single “Broke”. “All I’ve ever been told is mo’ money mo’ problems so I’d rather be broke,” he sings over the sounds of Wonder’s harmonica and Urban’s banjo! The track showcases the versatility of Jason’s forthcoming project! Jason Derulo is well on his way to the release of his fourth studio album Everything is 4, due for release June 2nd. Along with the album comes the position as a judge on the forthcoming season of ‘So You Think You Can Dance’! It’s looking good for Derulo! It’s not all about the money! Find out why!Check out Jason Derulo’s “Broke” featuring Stevie Wonder and Keith Urban below!