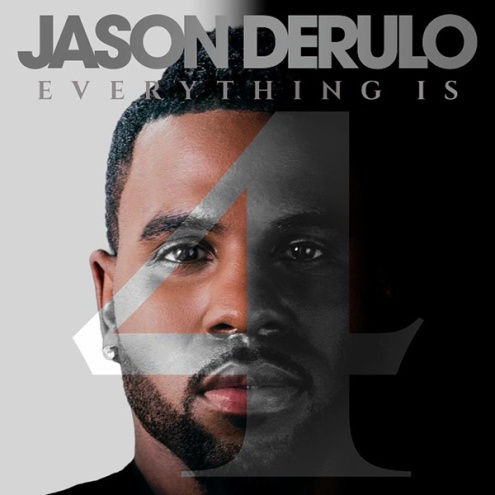 Following the success of his current single “Want To Want Me”, comes another club-banger titled “Get Ugly”. Once again, Jason Derulo teams up with hitmaker Ricky Reed, the mastermind behind singles “Talk Dirty,” and “Wiggle” on another bass-heavy banger. “Everybody lose control, let’s get ugly, dysfunctional,” he sings. Although the track isn’t anything new considering last summer’s success, it will easily grow on you! Currently Jason Derulo is preparing the release of his fourth studio album Everything is 4 for June 2nd. Along with the album comes the position as a judge on the forthcoming season of SO You Think You Can Dance! It’s looking good for Derulo! Lose control! Let’s get ugly! CHeck out Jason Derulo’s new club-banger “Get Ugly”.