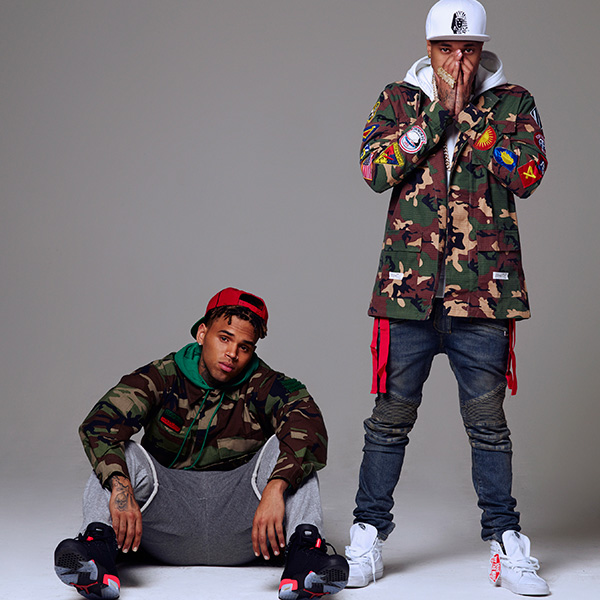 Along with their current hit “AYO” and “B*tches & Marijuana” comes a new track titled “Remember Me”. This time around, Chris Brown & Tyga deliver a smooth banger for the bedroom. The track offers another style of what’s to come with Fan Of A Fan: The Album. The duo plug in big names such as Ty Dolla $ign, Fat Trel, 50 Cent, Pusha T, Boosie Badazz, J 305 and T.I for the project. The last time this duo got together was back in 2010 with Fan Of A Fan which spawned the hit single “Deuces” featuring Kevin McCall! It looks like Breezy and Tyga are ready for a full comeback! While Tyga’s The Gold Album: 18th Dynasty has been pushed back once again, he’ll be joining both Chris Brown and Trey Songz on their ‘Between The Sheets’ tour which has finally proceeded after Breezy’s community service situation! Fan Of A Fan 2: The Album is due for release February 28th! Check out Chris Brown & Tyga on “Remember Me” below!