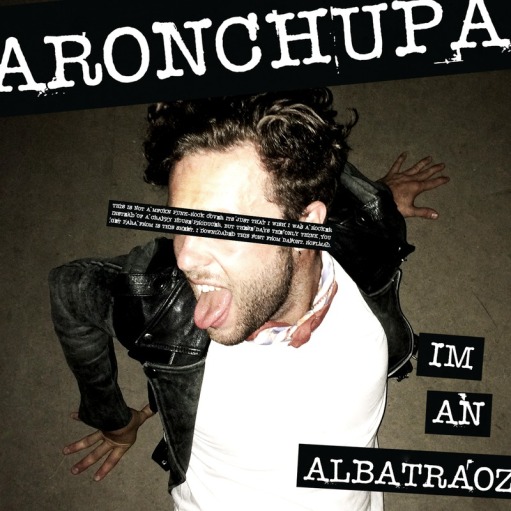 Check this out! “I’m an Albatraoz” is a 2014 single by Swedish DJ, singer-songwriter, record producer and remixer Aron Ekberg, known professionally as AronChupa. The track, featuring the DJ’s little sister Nora Ekberg, is a story about a little mouse and an Albatrouz? The track has topped every chart in Europe and they’re saying soon it’s going to top the charts here in the United States! “Dilory was a mouse in a big brown house, she call herself a hoe,” Nora sings over the contagious production! Remember Psy’s “Gangam Style” and Baauer’s “Harlem Shake”? Let’s just say this is the first guilty pressure of 2015! Check out AronChupa’s “I’m An Albatrouz” below!

1 Comment on Is AronChupa’s “I’m An Albatrouz” The Next International Smash Hit!?