Celebrities live fast lives so they tend to go through relationships faster than we can say “break-up”. 2014 provided numerous Hollywood relationships that left us playing “The Celebrity Dating Game”. From Bieber’s dedication to Selena Gomez during his SXSW performance to Selena Gomez’s “The Heart Wants What It Wants”, we are left questioning this Hollywood couple’s relationship status once again! We can’t forget about Rihanna and Drake’s short-lived flame! While big Hollywood marriages such as Mariah Carey and Nick Cannon and Jason Derulo and Jordan sparks went down in flames, others such as Kim Kardashian and Kanye West’s grew stronger. Interestingly, Big Sean and Ariana Grande got together after the rapper broke up with Glee superstar Naya Rivera leaving us with “IDFWU”. One of the craziest Hollywood relationships that had us all over the place was Chris Brown’s current with model Karrueche Tran. One day they are separated, the next they are engaged! Looking forward to seeing what games we’ll be playing in 2015! 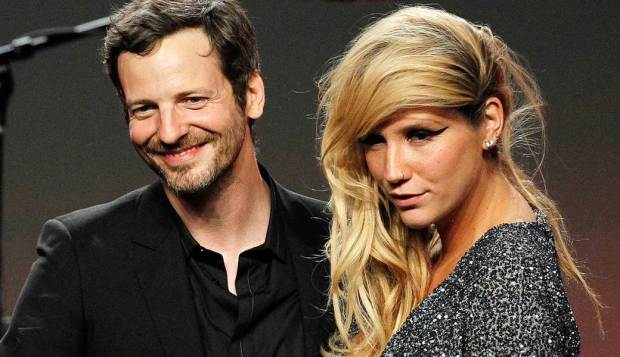 After Ke$ha checked into rehab, her and Dr. Luke found controversy amongst their messy legal troubles. The ongoing legal battle started when Ke$ha accused Dr. Luke, producer responsible for her career, of sexual conduct and abuse in an effort to get released from a recording contract. The battle includes numerous testimonies, evidence and witnesses over the year. The current battle has left Ke$ha’s fan protesting “Free Ke$ha”! Hopefully this controversy finds an end in 2015!

Justin Bieber bashed Rolling Stone for labeling him a bad boy in February but the pop stars actions owned up to his infamous title. Bieber kicked of the year with a messy fight that left Bieber in legal trouble for egging his next door neighbor’s house. Although the pop star released tracks such as “Looking For You” featuring Migos and the “All About That Bass (Remix)” , Bieber found himself in the spot light for incidents such as a house raid that left his buddy Lil Za behind bars and two arrests for reckless driving! We can’t forget the time Bieber stripped on stage at the 2014 Fashion Rocks Show after being booed by the entire stadium! While Bieber may think he’s God’s little angel, 2014 proves otherwise! Hopefully the Biebs returns with that follow-up album in 2015! 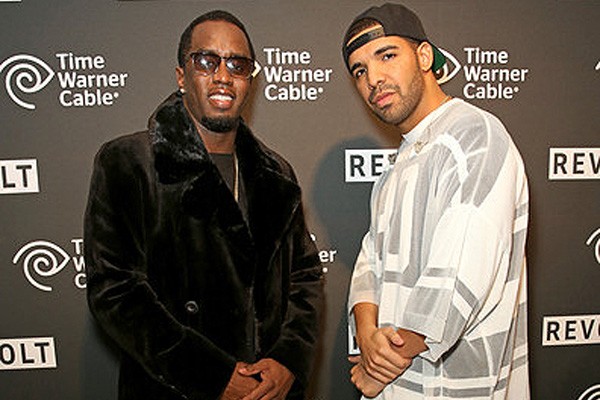 Diddy and Drake found controversy a few weeks ago after the two exchanged words at LIV nightclub in Miami. After telling Drake, “You will never disrespect me!”, Diddy punched the “6 God” rapper in the face! Apparently, the two are feuding over legal rights on the “0 to 100” track which peaked during this year! There’s not much to say but hopefully Canadian rapper learned his lesson! Never disrespect Diddy! 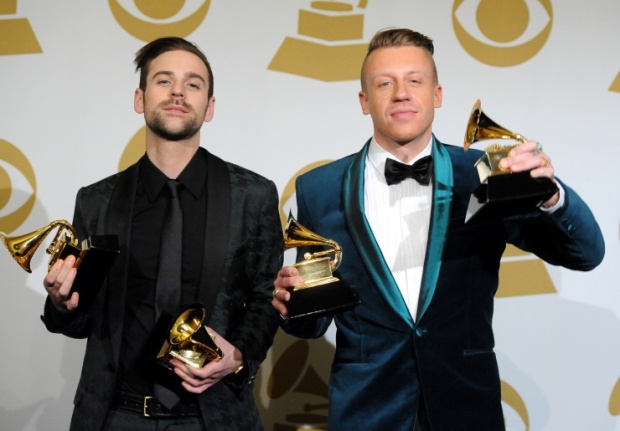 Macklemore & Ryan Lewis found themselves the talk of the town when “robbed” Kendrick Lamar’s Grammy for Best Rap Song, Best Rap Artist and Best New Artist at the 56th Grammy Awards. The “Thrift Shop” duo even went as far as apologizing leaving rappers such as Kendrick Lamar and Drake in disgust. This short lived battle may be one of the past but the issue is sure to repeat itself in 2015! 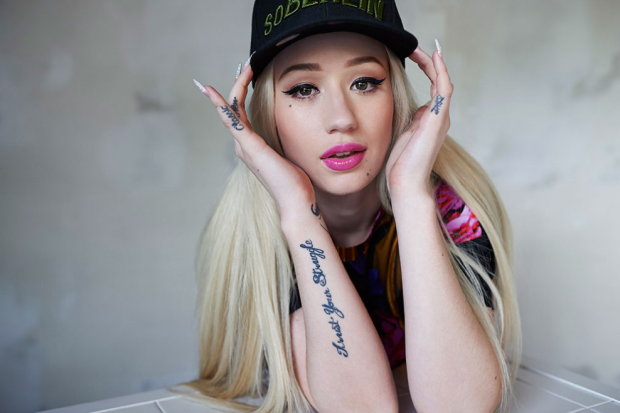 Talking about Grammy snubs comes this years “it” girl: Iggy Azalea. The Australian rapper found many controversies in 2014! Iggy faced many battles including a short-lived beef with Snoop Dogg to the long-lived current battle with Azaelia Banks. Although the “Fancy” singer is currently clean, controversy will follow her into 2015 as the 57th Grammy Awards quickly approach. Currently, Ms. I-G-G-Y serves as the poster girl for capitalism and music with and cultural smudging in specific! We’ll see how this one plays out in the upcoming year! 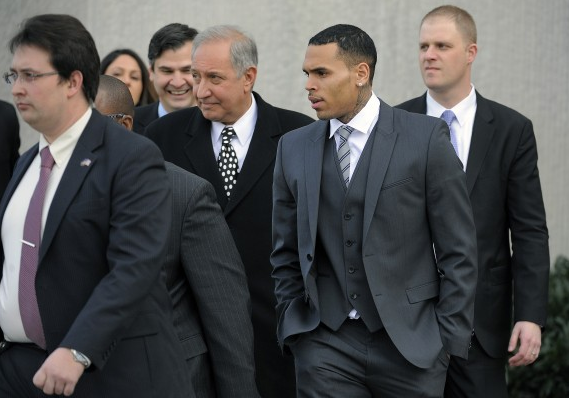 4. Chris Brown: From Rehab to Jail

Chris Brown had a rocky year! The 25-year old singer faced what seemed like a never-ending legal battle after getting into an altercation in D.C. in late 2013. As 2014 entered, Breezy served a 90 day sentence in a Los Angeles rehabilitation center for his anger management. However, after Chris was kicked out of rehab for unknown reasons, the singer was sentenced an additional 60 days in jail! With an album being released, #TeamBreezy became very concerned for their idol! After serving 116 days in prison the “Loyal” singer sprung into action promoting his sixth studio album as if he never left! With a few Grammy nominations and a forthcoming tour with Trey Songz, Chris Brown looks like he’s on the right path! Let’s hope that Chris Brown rides his current wave into 2015! 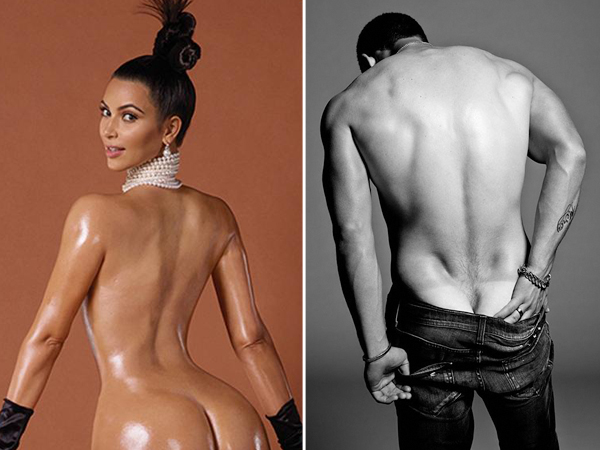 3. Year of the Booty

This year Hollywood booties were the center of controversies! While celebrities such as Nicki Minaj, Jennifer Lopez and Iggy Azalea turned their curves into massive hits, others such as Nick Jonas and Kim Kardashian used theirs to break the internet! Not much to say! Hopefully this controversy spills into 2015, the year after that and the years to come! Check out the year of the booty below! 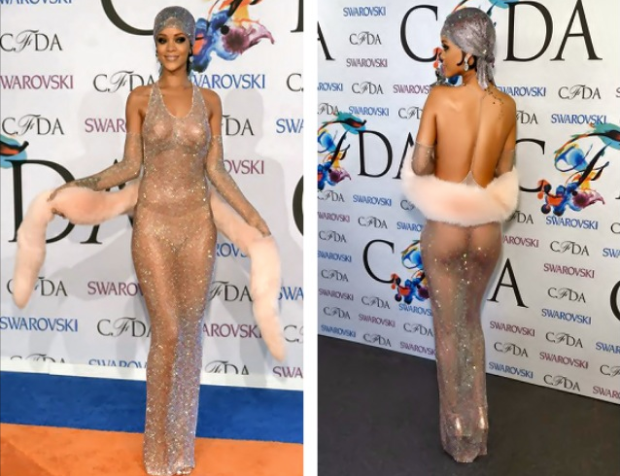 As always, Rihanna stirred up controversy with her latest outfit in which she wore to the 2014 CFDA Awards. Being the night’s Fashion Icon Award recipient, Rihanna stood out with a custom-made Adam Selman, fishnet-slip dress made of 216,000 Swarovski crystals! While many people admired the 50’s inspired red-carpet fashion, it was what Rihanna wore under the see-through gown that raised eyebrows . . . absolutely nothing! The nipple bearing, G-string showing ensemble sent many into shock and left my followers asking many questions and voicing opinions of their own! While some people liked the look stating that the reason she’s receiving the Icon Award is because she takes risks, others believed Rihanna’s pushing it too far and at the end of the day, getting naked takes away from the singers dignity! Looking forward to seeing what Riri brings to 2015! 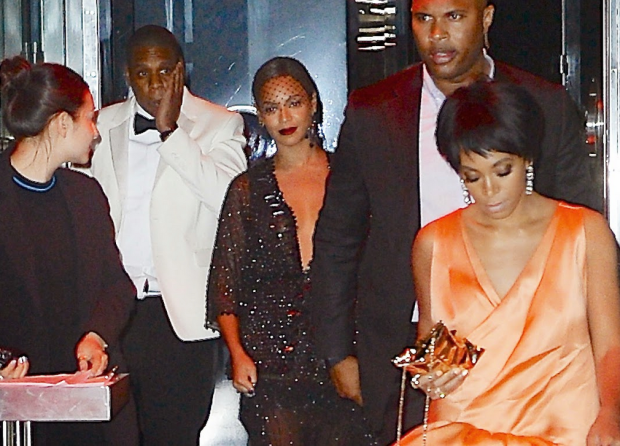 This year’s biggest controversy started when a surveillance video of Beyonce’s younger sister Solange Knowles attacking Jay Z in an elevator surfaced. The footage was caught at an after-party at this years Met Gala Ball. The world went crazy because firstly it’s Solange beating-up Jay Z and secondly Beyonce’s just stands there like nothings happening! After creating the most hilarious memes and keeping the trio trending for numerous days, everyone’s still wondering what happened! According to reports Solange blew-up after Jay Z said something to her. It could have been about anything -her new haircut, her lack of “hits”, being too drunk to function or it could have been something much more serious in regards to her sister and HOV’s relationship or other personal issues. Beyonce’s father claims it was simply a publicity stunt! Whatever it was . . . the world may never know!