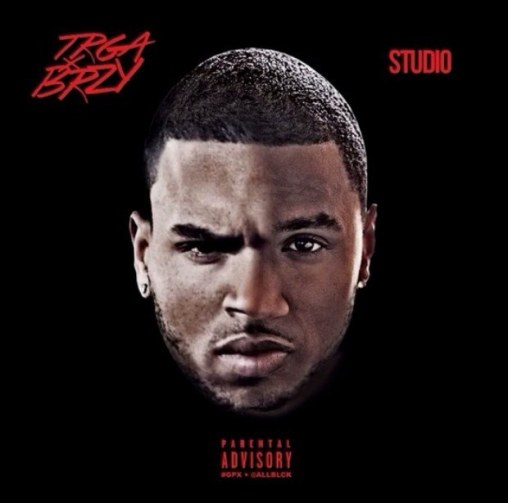 Between Trey Songz’ Trigga and Chris Brown’s X, I think it’s safe to say that these to R&B Kings are about to set the road on fire! Along with with the X collaboration, “Songs On 12 Play”, Trigga and Breezy are in the studio working on some collaborations for their forthcoming tour. After releasing a remix of ILoveMakonnen’s “Tuesday” and an original track called “Made Me”, the duo release a remix of Schoolboy’s “Studio”. A few weeks ago, Chris shared a video of Trey and himself in the studio working on a what’s rumored to be an TRGAXBRZY mixtape! Overall, it looks like these two are making some good music for the tour! While Trey Songz’ Trigga debuted at #1 on the Billboard Hot 100 this summer, Chris Brown’s debuted at #2 a few weeks ago. The duo go on tour later this fall! Check out Chris Brown and Trey Songz’ “Studio (Remix)” below!