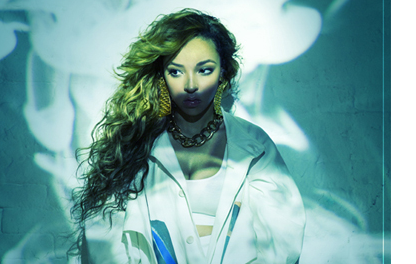 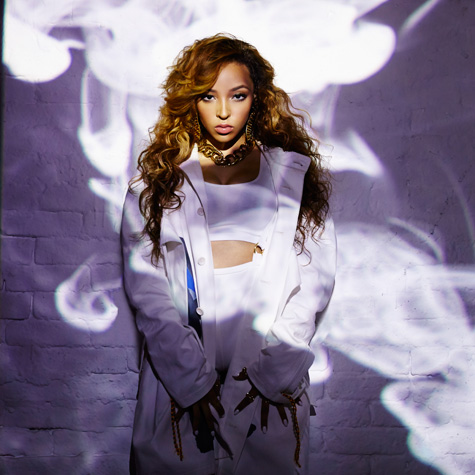 Yesterday, “2 On” singer released the new track, “Feels Like Vegas”, off her forthcoming album Aquarius. “Feels Like Vegas” is a ballad about putting on a show for your man! “Just you and I, body to body, we gettin’ out of this party,” she croons over the smooth production. The female R&B singer has created such a buzz, its hard to believe that she hasn’t dropped an album! Tinashe’s Aquarius, due for release October 7th, features artists such as Schoolboy Q, A$AP Rocky, Future and Devonte! Check out Tinashe’s “Feels Like Vegas” below!