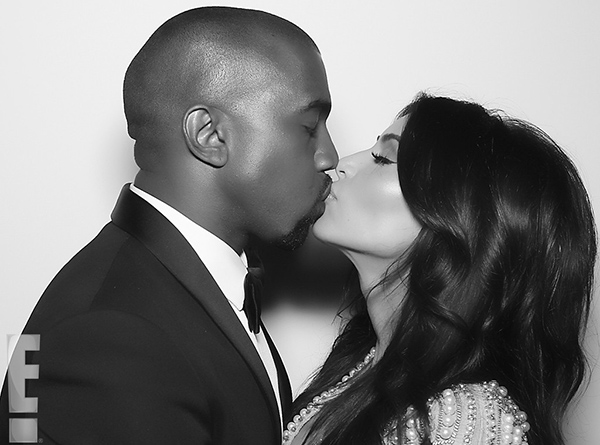 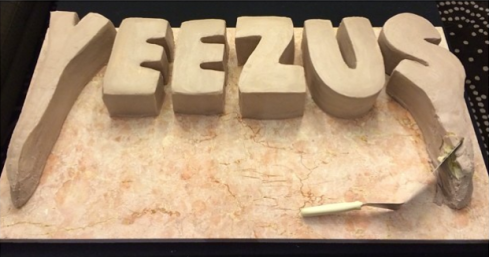 Yesterday Kanye West celebrated his first birthday as a married man! The controversial and ever-influential ‘Yeezus’ rapper turned 37! Kim Kardashian showcased her love for her new husband tweeting, “Happy Birthday to my husband and best friend in the entire world! You have changed my life in more ways than you know! The way you look at life inspires me! I love you so much!!” Kim continued to celebrate her man’s birthday, posting a picture of a huge, fossilized, ‘Yeezus’ cake. You have to admit, Kim and Kanye or even better Kimye, are real cute! They inspire me to find true love . . . kinda! While there’s not much word on a follow-up album, Kanye West is definitely preparing for a comeback. Also, contrary to belief, Kim Kardashian is still working, even if you believed she didn’t’’t before! While reports say that Kim Kardashian West is retiring from reality TV, the Kardashian sisters are currently taping their spin-off, ‘Kourtney & Khloe Take The Hamptons’ which will include Kim! There’s no stopping this power-couple! Let’s go back to beginning with Kanye’s “All Falls Down” below!