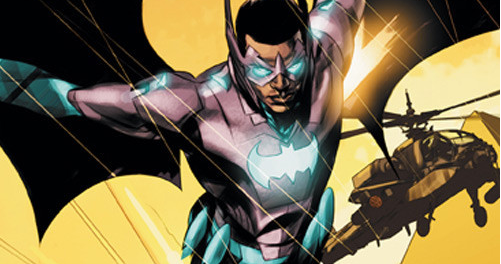 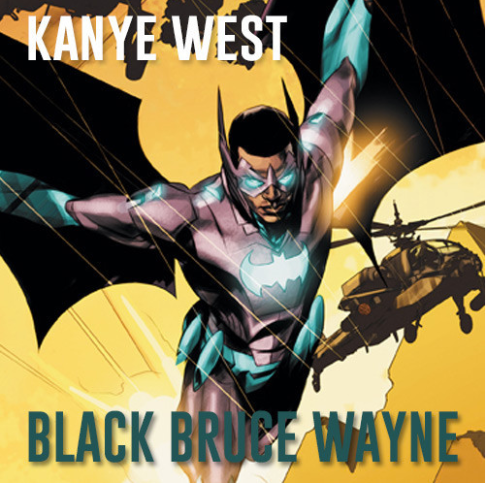 Another day, another Kanye West leak! Today SPIN delivered the track which was leaked for a measly $500! While that may sound ridiculous, the 32-second snippet only features 12 seconds of Kanye. The track sounds far less complex than any Yeezus track or the new “God Level” track leading to speculation that this may be an older Kanye track! However, with all these snippets and leaks, I’m speculating an forthcoming Kanye track very soon! Thus far, their hasn’t been much word on Kanye’s anticipated Yeezus follow-up, a close source explained, “[M]ostly a mixture of soul samples and tamed Yeezus-esque darkness… nothing abrasive”. At this point, it’s safe to say you’ll never know what to expect with Kanye! Check out Kanye’s “Black Bruce Wayne” below!