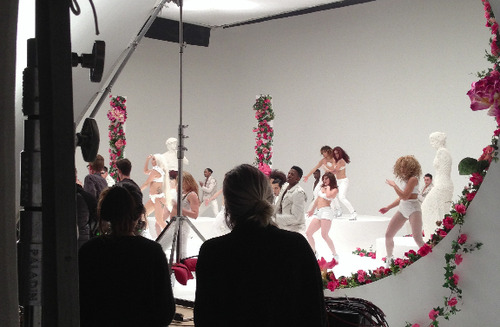 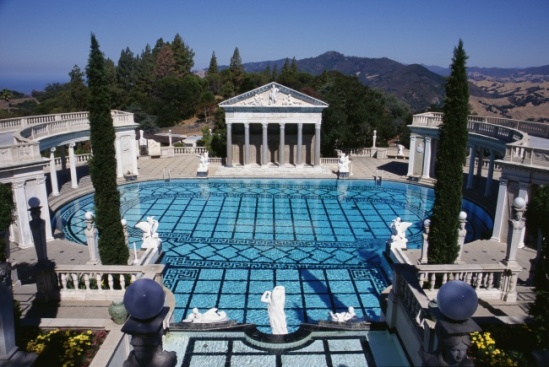 Who knows what happened to Lady Gaga’s “Do What You Want” video but the pop singer has already moved onto her next video. While “Gypsy” has been announced as ARTPOP‘s third single, Lady Gaga reportedly shot a video for another track off the album called “G.U.Y.”. Word broke out a couple weeks ago when news of Gaga got permission to use the historic Hearst Castle for shooting. Hearst Castle is both a National and Californian State landmark that hasn’t been used for commercial use since the movie “Spartacus” 50 years ago! Its a big deal! The visual is described as more of a creative experience rather than a music video itself. It features scenes with synchronized swimmers, Gaga swimming and much more!  Although I’ve said the video is for Gaga’s “G.U.Y”, I believe that the video will be a celebration of all of the ARTPOP tracks! Were all waiting for Gaga’s next move! It can be today . . . tomorrow . . . next week! Check out exclusive footage from Lady Gaga’s next music video!

Behind The Scenes Of Lady Gaga’s Next Video