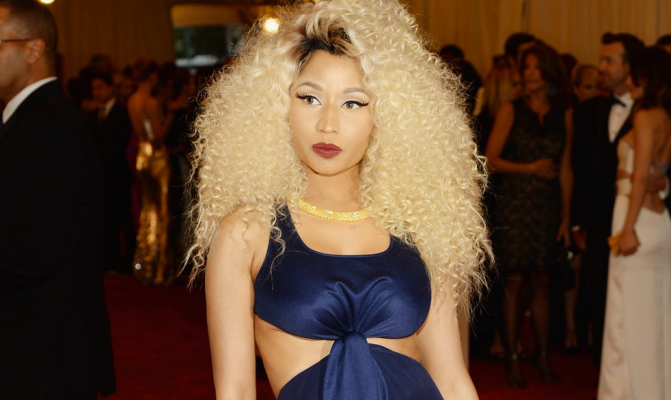 Nicki Minaj is the current queen of hip-hop that rose to fame due to unique style, image and ever-consistent flow. Nicki was discovered back in 2008 when Young Money front man, Lil Wayne, seen her on the street hip-hop DVD, The Come Up. Nicki’s segment was right before Weezy’s and after he watched her video, he decided she was so hot, that he had to meet her! Shortly after that, Nicki was signed to Young Money/Cash Money records. In the video, Nicki finds out that her boyfriend is cheating on her, rhyming about what she’s going to do both him and the girl he’s cheating with. I must admit, seeing this type of Nicki is exciting and as always, her flow is fire! Since then, Nicki has dropped 3 top-charting studio albums, appeared on the Billboard Hot 100 over 3 dozen times, judged on American Idol, released 2 successful fragrances and still continues to kill the game! Minaj is currently working on her fourth studio album, which is expected to drop later this year. Check out Nicki Minaj before the fame below!